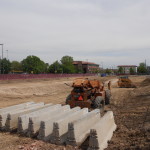 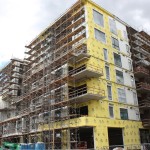 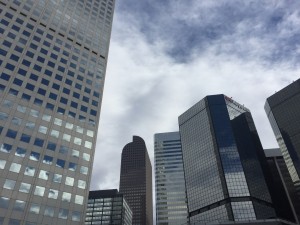 The report outlines positive indications for the Denver office market, but the report does mention that the oil and gas markets could impact Denver.

Two major announcements took place in the first quarter involving office buildings that are currently under construction. Liberty Global announced it has signed to lease space in the Triangle Building that is nearing completion at 1550 Wewatta Street and Prologis announced it will be leasing space at the mixed-use Z Block project that recently broke ground in Lower Downtown.

“Fortunately, Denver is in a favorable position to handle negative absorption and rising vacancy due to the city’s strong regional economy. This year will be a good test of the office market’s ability to handle uncertainty within a prominent industry after many years of solid growth,” adds Wynne. 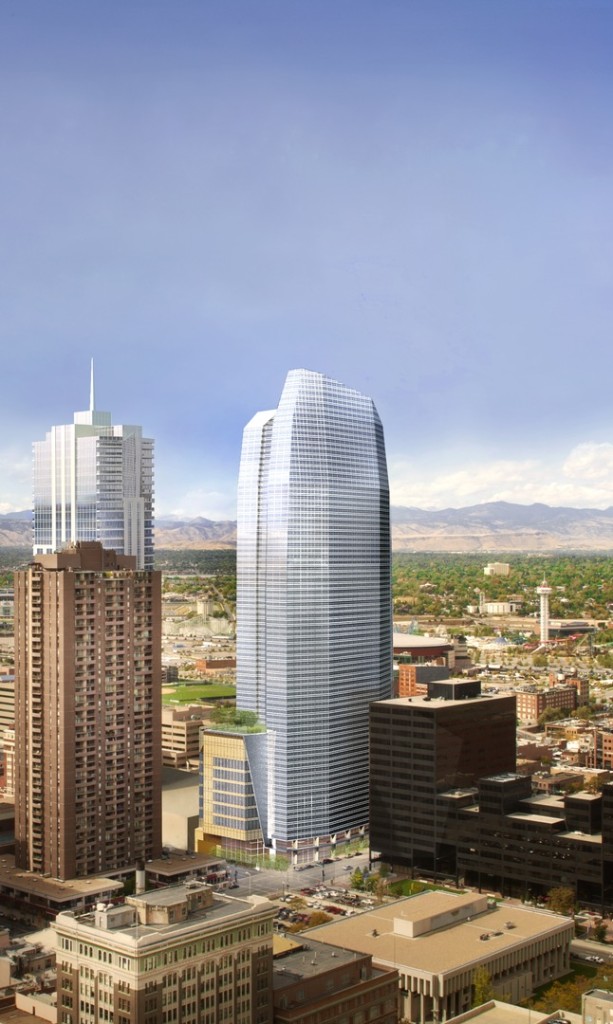 Other office projects under construction include the 10-story 1601 Wewatta developed by Hines and the 22-story 1401 Lawrence office tower being developed by First Gulf. National law firm Polsinelli has signed a 15-year lease to become the signature tenant of 1401 Lawrence

Looking forward, the 40-story 1144 15th Street  skyscraper is expected to break ground in the very near future. This project is being developed by Hines. Once completed 1144 will be the tallest commercial building built in Denver since 1999 Broadway was completed in 1985.

East West Partners is planning an 18-story office project at 16th Street and Chestnut Place that is expected to break ground this year.