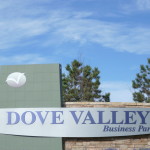 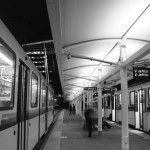 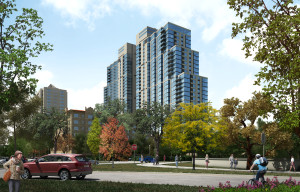 The public relations firm representing the Country Club Towers project has confirmed that construction will begin in the coming days. This development will include two 30-story towers that will rise at 1001 E. Bayaud Street.

Once completed the project will include 558 apartments and 1,005 structured parking spaces. Units will be available in studio, one bedroom and two bedroom options. All units will have floor-to-ceiling glass, granite surfaces, stainless steel appliances and washers/dryers. An amenity deck with a swimming pool will also be featured. 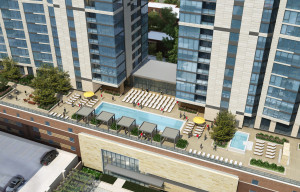 Rendering of the amenity deck at the Country Club Towers. Image courtesy The Broe Group

Preparation work has been taking place at the Country Club Towers site the last few months and included the installation of new underground utilities to replace 100 year old infrastructure. Preparation work also involved the demolition of a portion of an existing apartment building that was constructed in the 1940s. The portion of the building that is still standing will have its apartment units remodeled in concert with the construction of the towers.

The Developer for this project is the Broe Group, the general contractor is Swinerton Builders, and the architect of record is Chicago-based Solomon Cordwell Buenz.