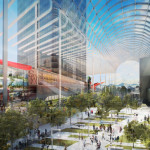 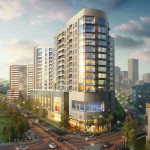 Inside look at Hotel Teatro 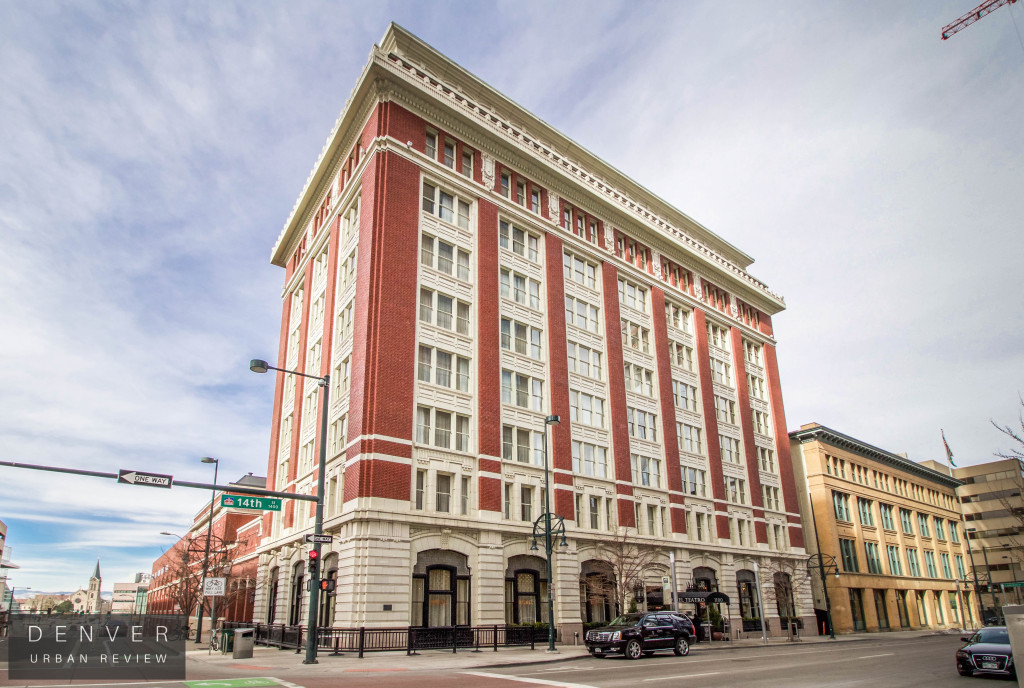 Denver Urban Review was provided the opportunity to tour Denver’s Hotel Teatro this week. The hotel stands at 1100 14th Street in downtown Denver. Originally built in 1911 as the Denver Tramway Building, the structure was converted into Hotel Teatro in 1997. The name of the hotel was inspired by the nearby Denver Performing Arts Complex that is also located on 14th Street. Teatro means theater in Italian.

Hotel Teatro features 110 rooms and space for meetings and events.

In 2014 Denver-based Oz Architecture renovated areas of the hotel with significant updates to the first floor. The two pillars of this update include The Nickel, a restaurant and bar that features new American cuisine, and The Study, a coffee bar/breakfast lounge with a fire place and abundant cozy seating.

Below are two photos of The Nickel: 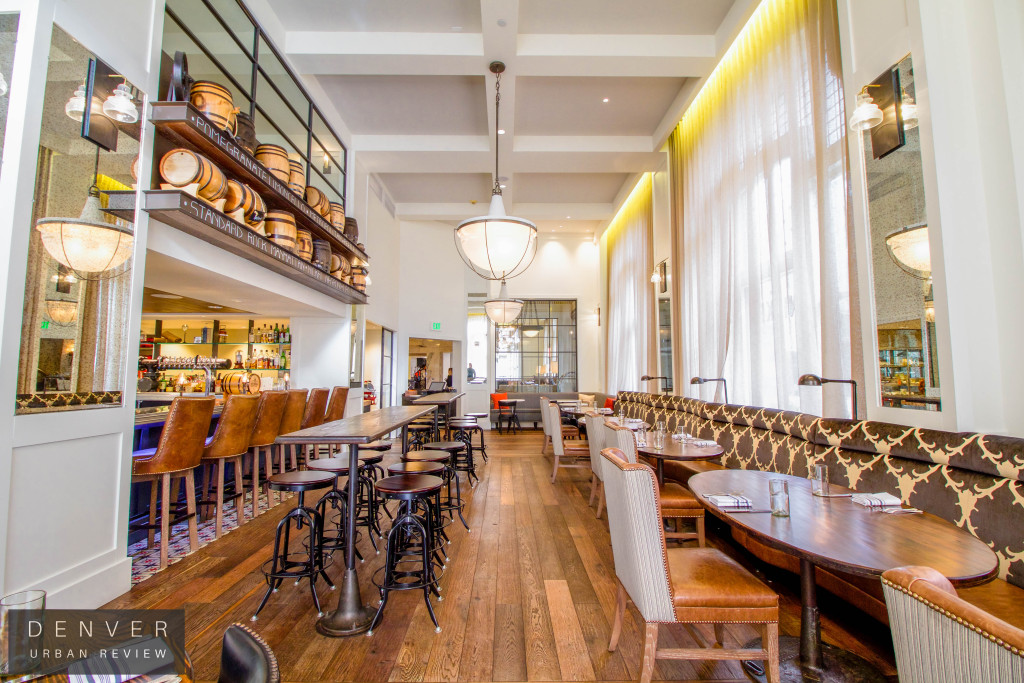 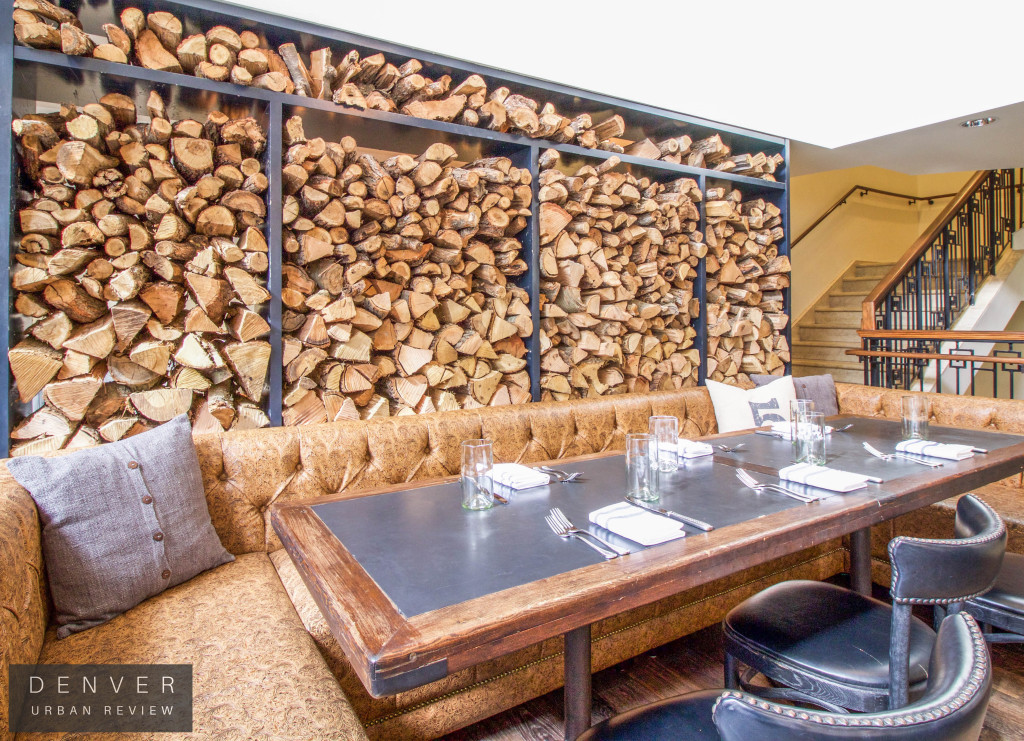 “The Kitchen design concept is bringing a farm to table concept to it, while bringing a unique twist to the Nickel Restaurant; changing up the idea of bringing natural flavors to the guests’ palette,” explains Darcey Vertuca of Oz Architecture.” The whole concept with the project is old with new; we wanted to highlight the old lead glass windows to bring in the light and feature the unique architecture.”

The name of The Nickel pays homage to the portion of the Tramway Building that was utilized to collect nickels from folks riding streetcars in Denver.

“About twenty percent of the traffic coming to The Nickel are hotel guests and the rest is local traffic. We are right next to the theater here and are centrally located,” said Hotel Teatro general manager David Coonan.” The Study sees a lot more activity in the morning with hotel guests, so we have created that as our breakfast area, and what you see with The Nickel is a unique lunch and dinner experience.”

Below are photos of The Study: 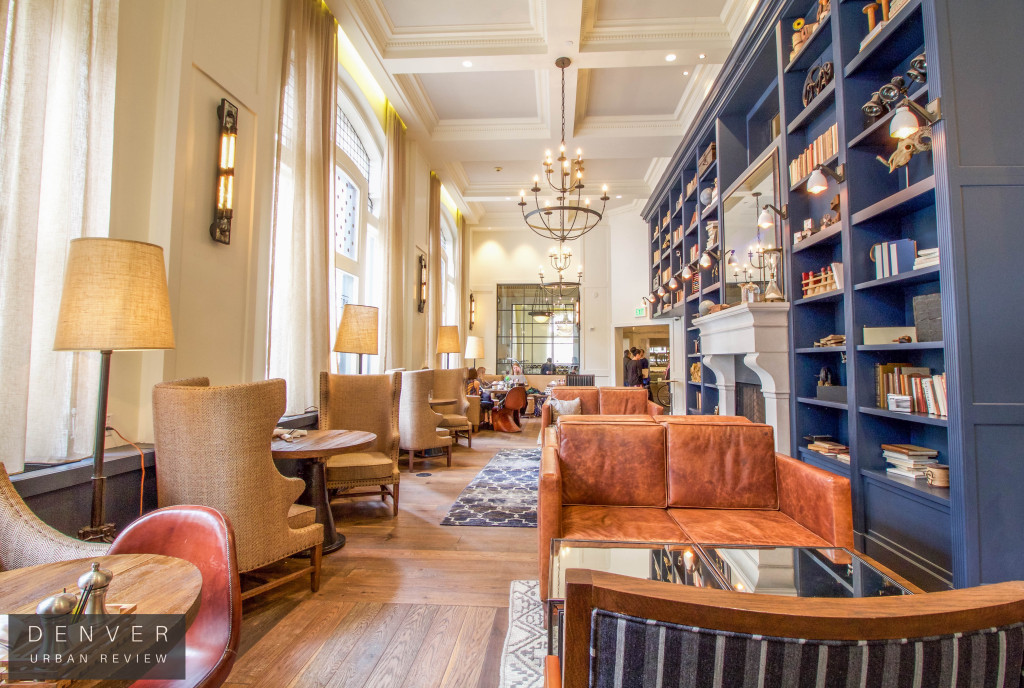 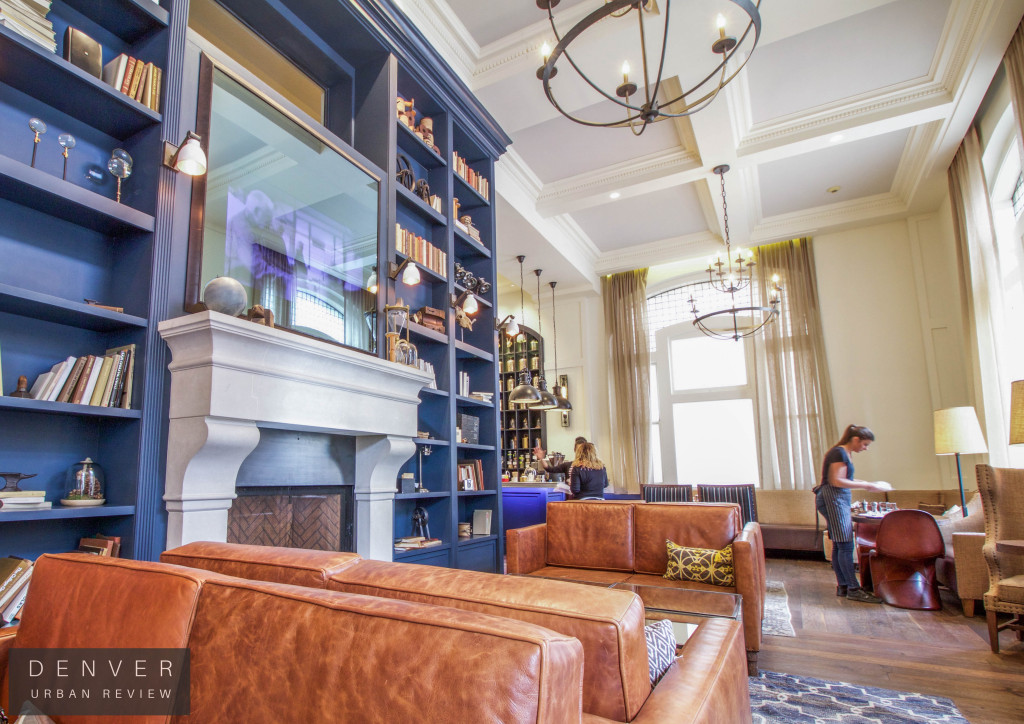 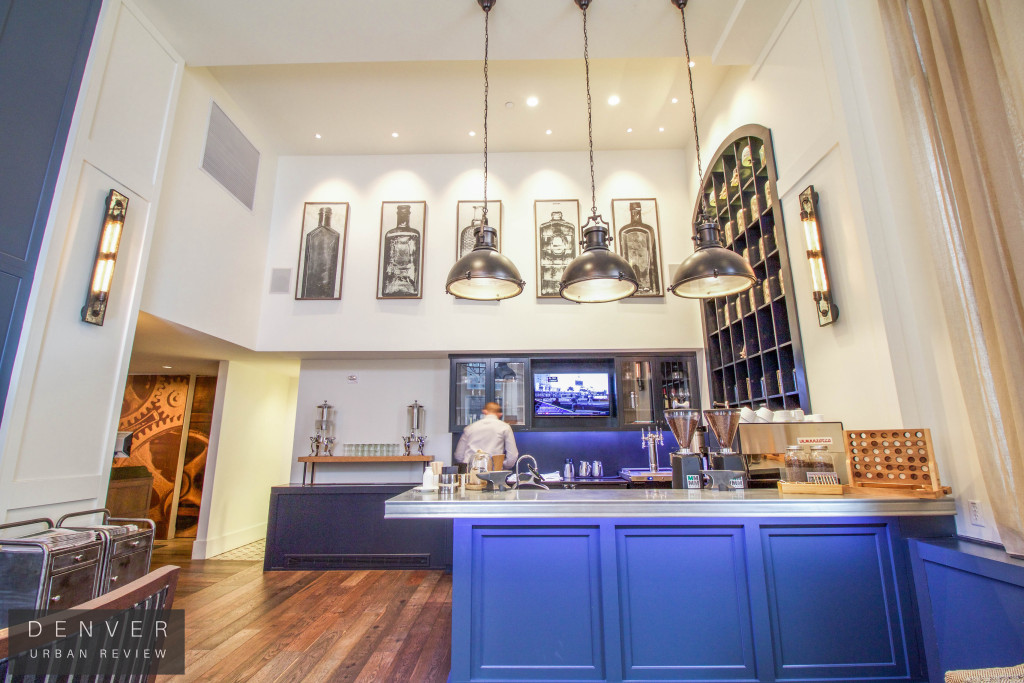