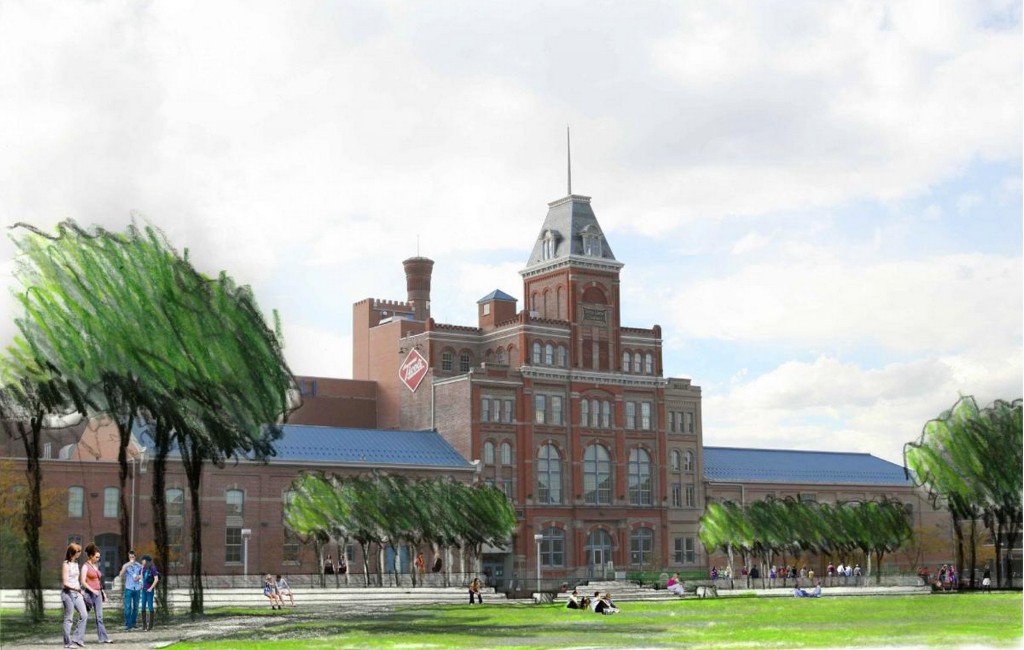 Construction manager and general contractor Pinkard Construction Company is currently underway on the two-phased re-development of the Tivoli Commons and Quadrangle on the Auraria Campus. The project consists of the build-out of a tiered patio adjacent to the Tivoli, a multipurpose natural grass quadrangle, site, infrastructure, and stormwater modifications. The Auraria campus is home to three institutions– Metro State University, Community College of Denver, and the University of Colorado Denver.  Phase one includes the development of the tiered patio, demolition of the softball infrastructure, and fencing, and modification of the softball field and irrigation to create an irrigated natural turf quad with permeable and unit paver installation, a beer garden, stair and ramp access from existing building, site and activity lighting, new storm sewer lines, a new detention pond with decks and landscaping, new transformer for event electrical requirements, utility and stormwater infrastructure. Phase two includes roadway and streetscape build out of Larimer, 11th and Walnut Street, sidewalks, paver systems, 75 new bollards, utility and storm water infrastructure, site and activity lighting and site finishes and amenities. 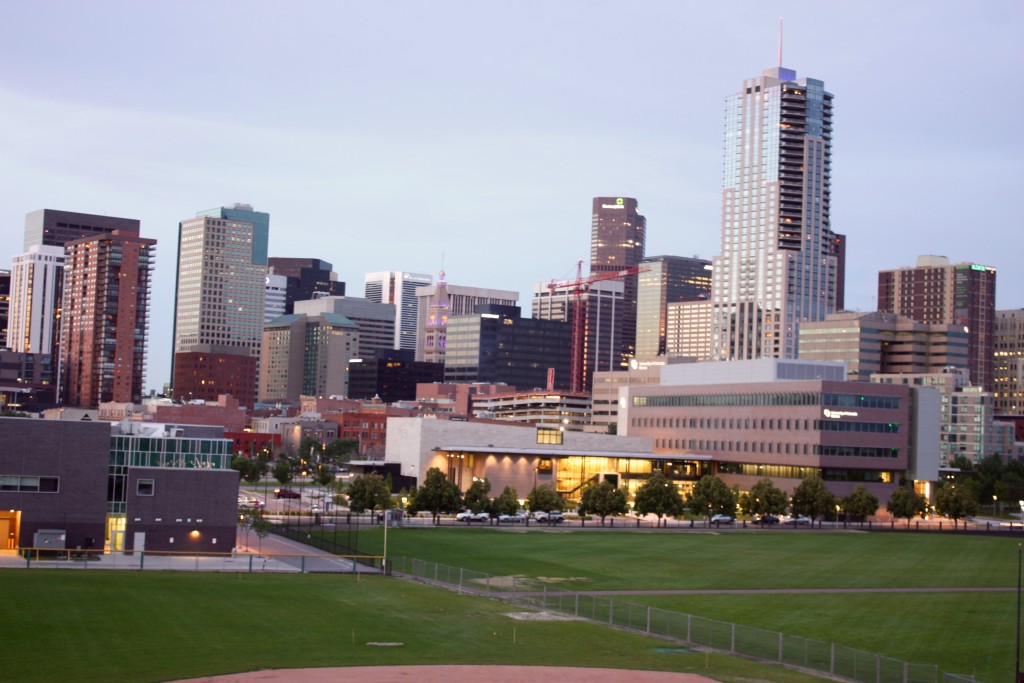 Phase one construction cost is $3.3 million; phase two is $3.2 million. Pinkard provided preconstruction services to assist the owner with budget and scope development during design. Wenk Associates of Denver, a landscape architecture firm is the primary designer for the project. Wenk Associates also designed the upgrades to Confluence Park that are currently taking shape in front of the REI store. Pinkard Construction has been headquartered in Colorado for 53 years. This is Pinkard's first project on the Auraria Campus in over a quarter century. Pinkard built a parking structure on the campus in 1990. This is not the only construction activity taking place at Auraria Campus. Last week ground was broken on Metro State University's future Areospace and Engineering Sciences building. This $60 million building will be home to programs in aerospace sciences; civil, electrical and mechanical engineering technology; computer information systems and computer science; and industrial design. The Tivoli Building, which is featured in the rendering was originally built as a brewery. In recent years the building has served as a food court and a hub for Auraria Campus student services. This summer, a portion of the building is now once again utilized for brewing beer under the name Tivoli Brewing Co.
CONTINUE READING ...
Landscape architecture
1
Parks
Denver Botanic Gardens most visited public garden in North America
Justin April 13, 2015 at 1:40 am 1 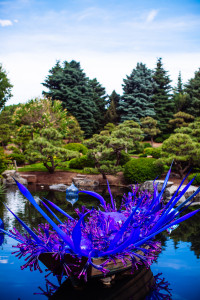 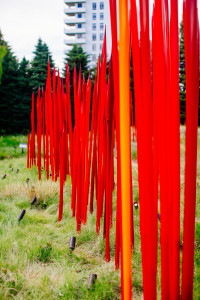 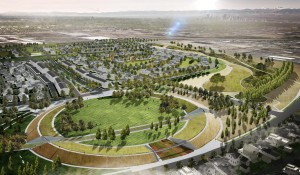 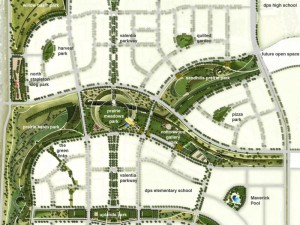 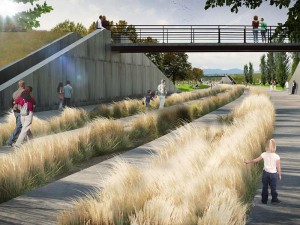