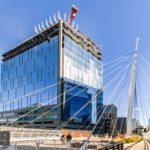 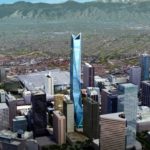 Last night I captured some photos near Mile High looking east towards Downtown Denver. The Denver Broncos were playing the New York Giants on Sunday Night Football. I hit the shutter button at just the right moment on this one to capture the fireworks.

I switched lenses and snagged a few photos of Downtown Denver. There is a nice view of Denver’s newest skyscraper, 1144 Fifteenth Street from this vantage point. 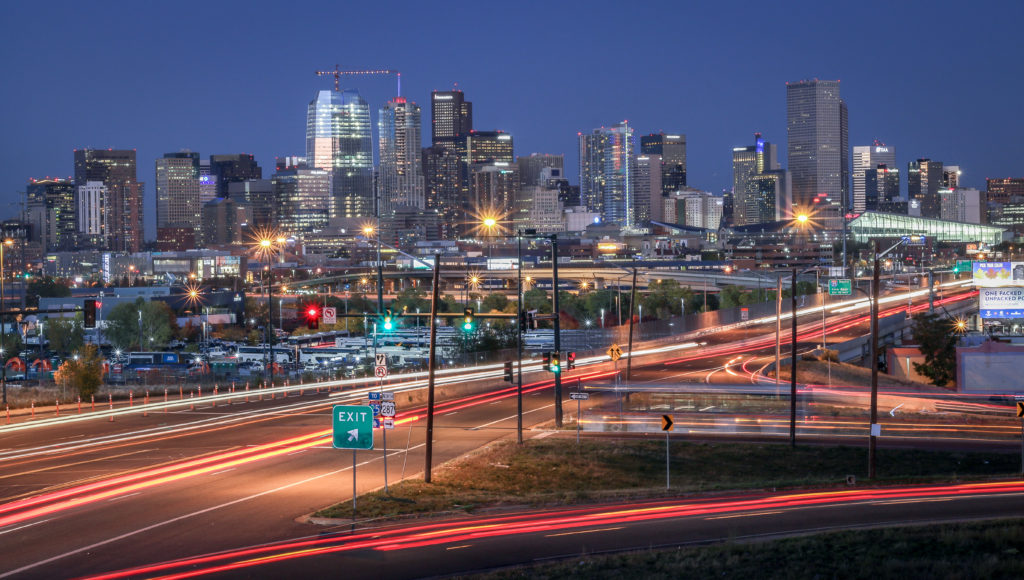 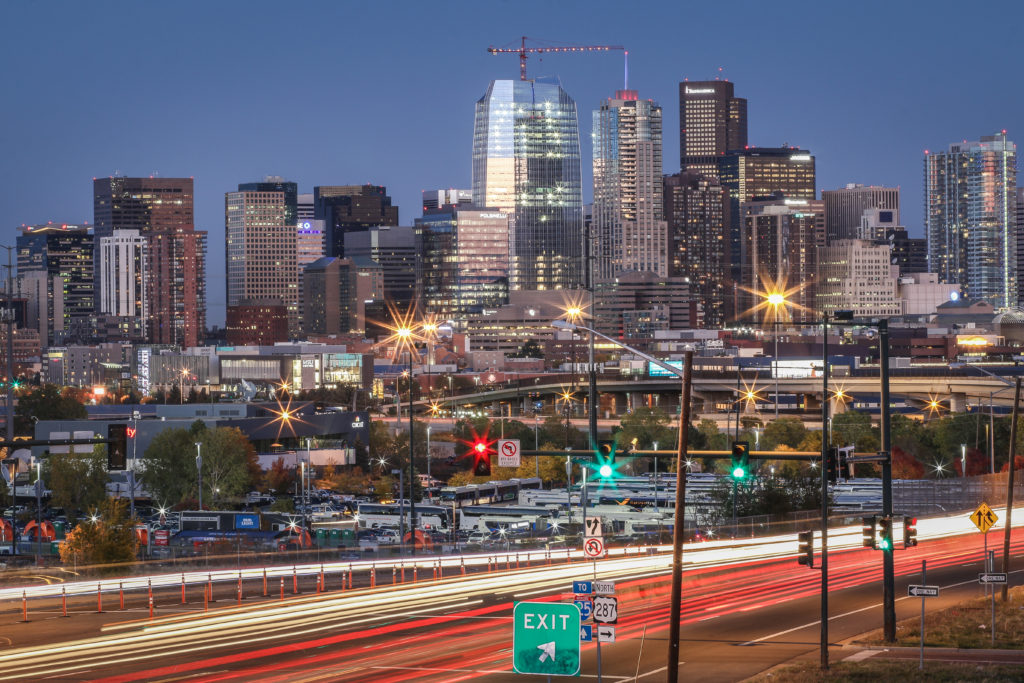 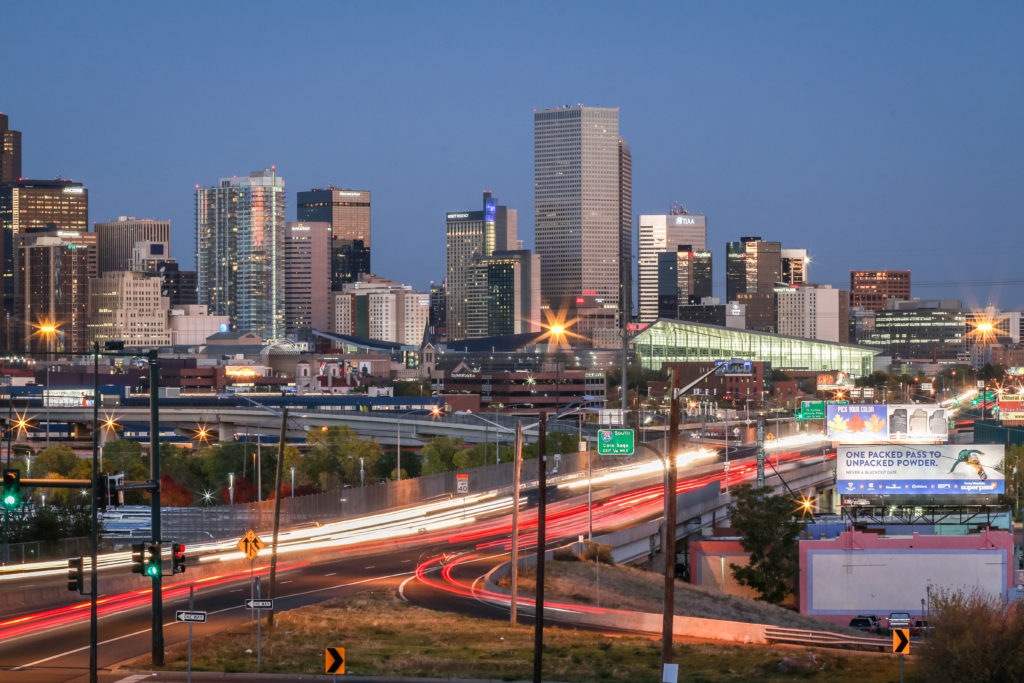 After capturing these photos of Downtown Denver and the fireworks at Sports Authority Field at Mile High while the Denver Broncos game was going on, I was able to make it home in time to watch the second half of the game. I did not miss much as it was one of the Denver Broncos poorest performances at home that I can remember.