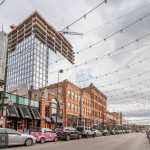 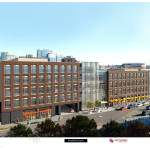 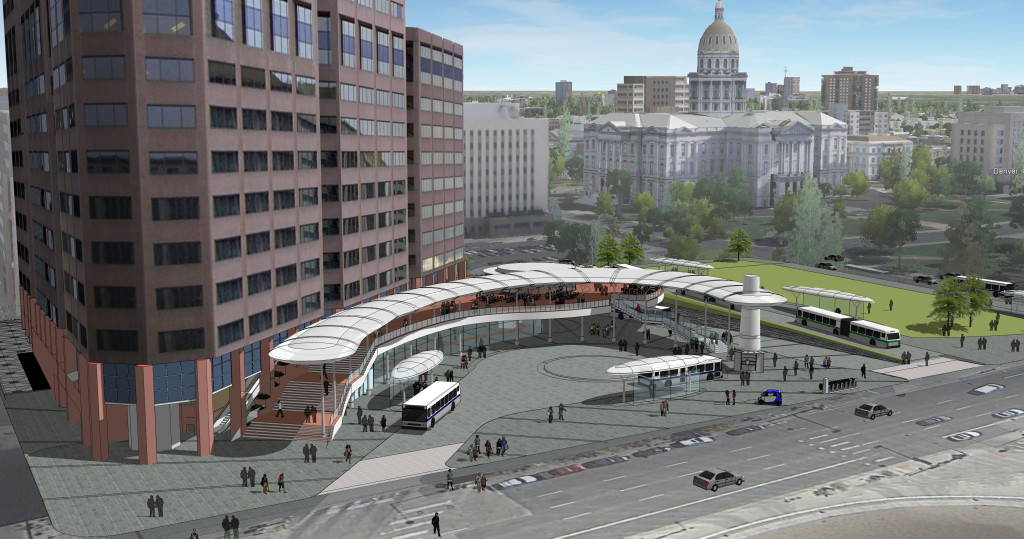 The RTD Board of Directors last night approved a $26 million contract award to Mortensen Construction for the Civic Center Station Renovation project.

Civic Center Station currently serves 18 routes with an average of 15,000 passengers daily. The station also serves as the endpoint for the 16th Street FREE MallRide and the FREE MetroRide.

“Civic Center Station has been a vital transit element of downtown Denver for over 30 years and is in need of renovations,” said Tom Tobiassen, RTD Board Chair. “Once this project is complete, it will be a state-of-the-art transit hub to complement Union Station that will provide improved connections and convenience for our passengers.”

Perkins Eastman is the Design Architect and SEH is the Architect of record for the project.

Plans for the Civic Center Station renovation began in 2011, with a report by Merrick & Company that surveyed the facility and made recommendations. During that process, it was determined that the cost for repairing and keeping the same design were comparable to redesigning and building a new facility.

A Notice to Proceed will be issued to Mortensen Construction in the upcoming weeks. Construction is expected to begin in summer 2016 and will take approximately 12 months to be completed. 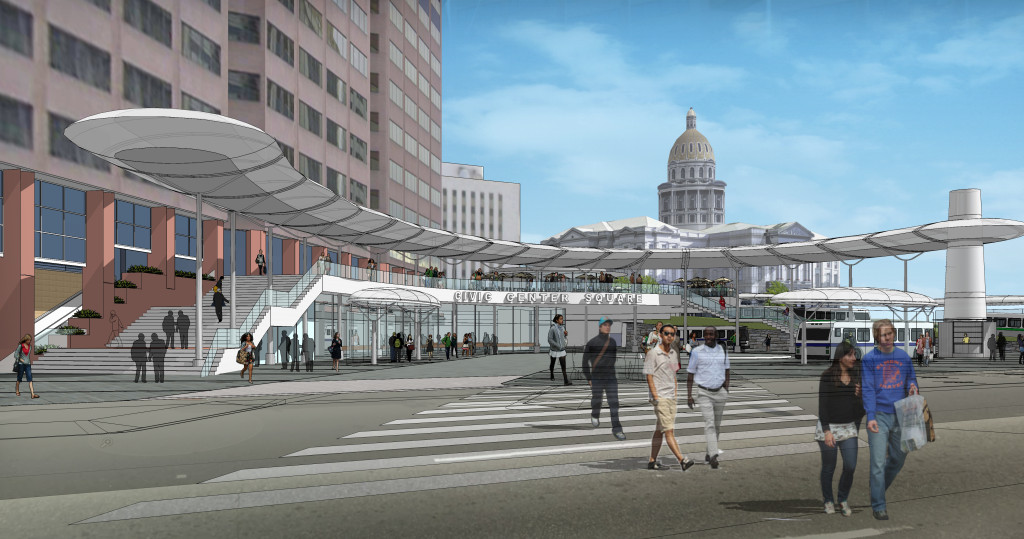