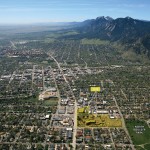 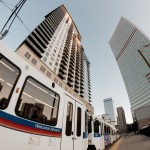 This fall work began on upgrades to 1660 Lincoln Street in downtown Denver. This 30-story office tower was built in 1972. The exterior of the building has been changed from a light brown to a gray color. This exterior upgrade is now complete. 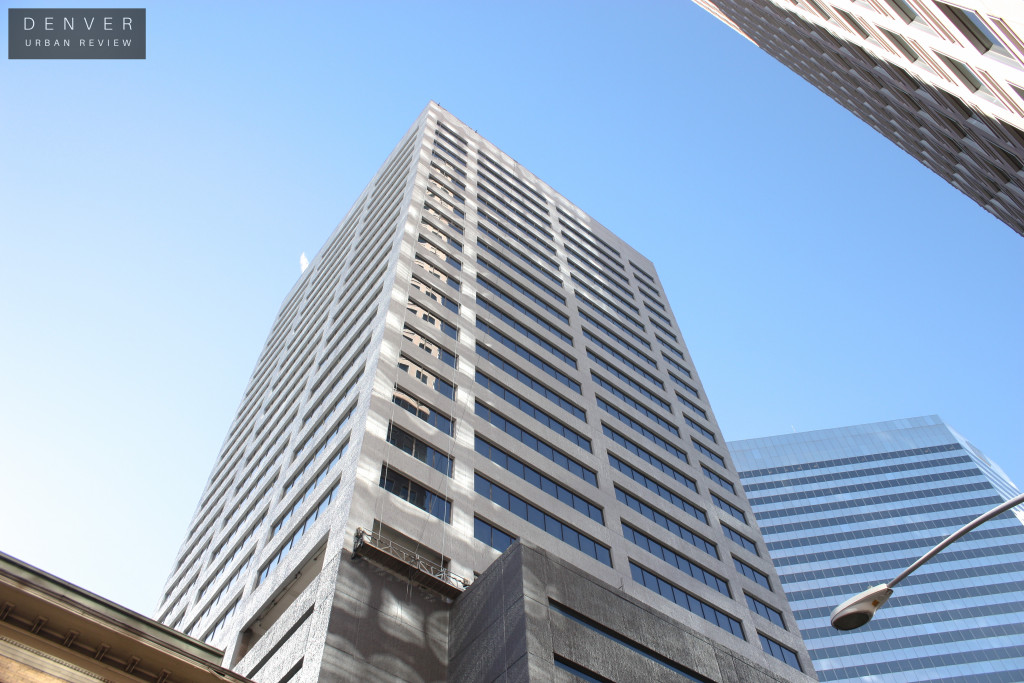 Seattle-based Unico Properties bought 1660 Lincoln in 2013 for $38 million. The property houses 283,544 square-feet of leasable office space. Improvements are also being made to the building’s HVAC and mechanical systems. 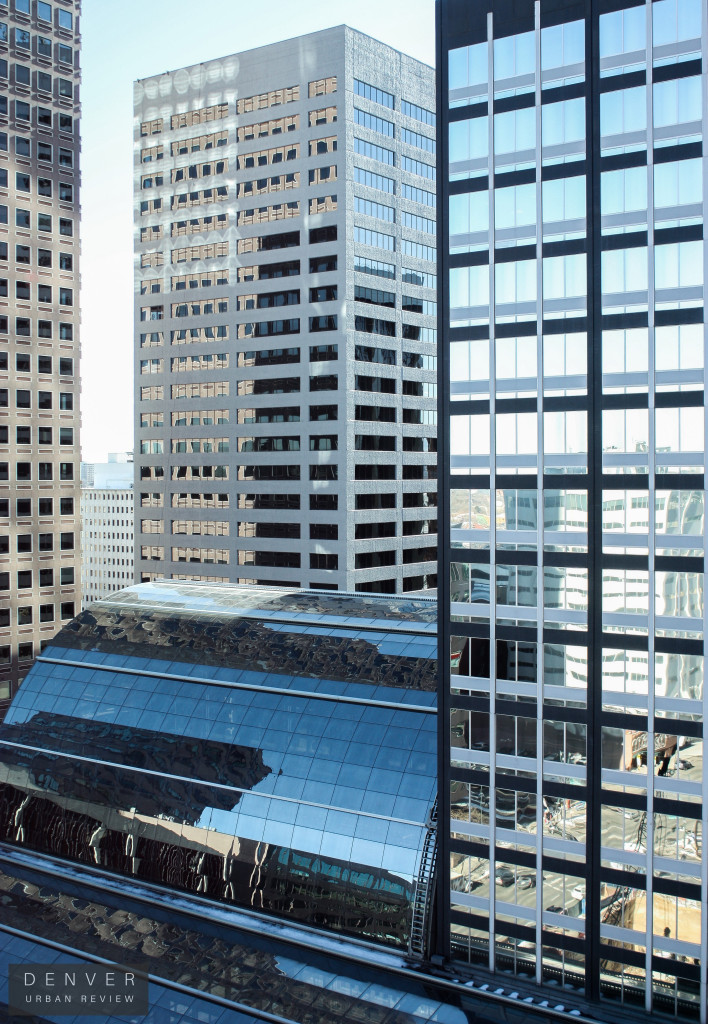 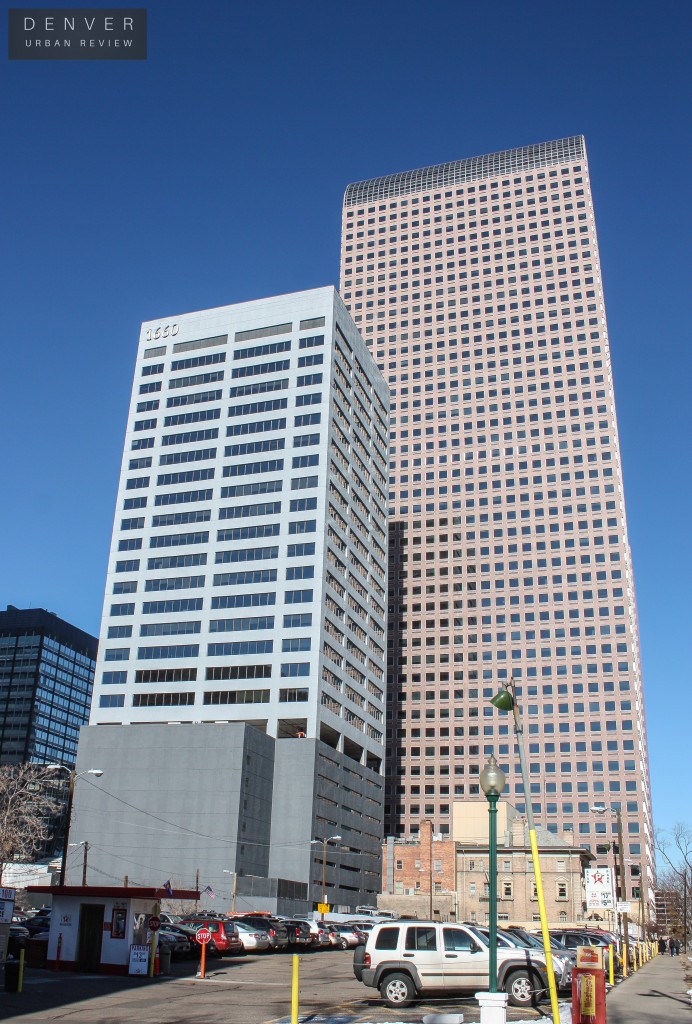 1660 Lincoln is not the only office tower in downtown Denver to have been upgraded in recent years. In 2014 Brookfield Properties completed a $58 million renovation to its 54-story 1801 California office building.

Below is a photo of 1660 while the exterior upgrade work was taking place in October. 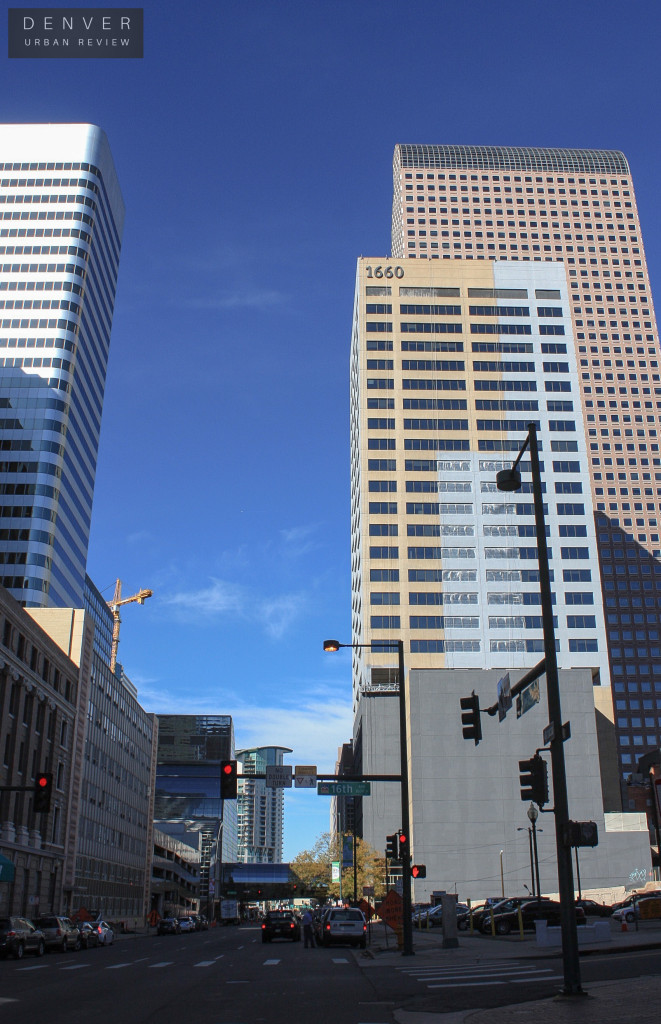