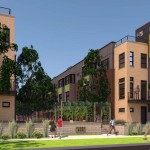 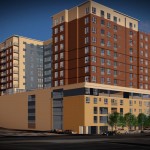 When in downtown Denver, I usually bounce from construction site to construction site without taking much time to appreciate the existing structures of Denver. Before I started Denver Urban Review I would lollygag down the sidewalks daydreaming about what structures could be built on the empty parking lots of Denver while casually snapping photos of interesting angles or shadows that caught my eye.

To that end, below are some photos of the LoDo neighborhood of Denver– a carefree walk on a nice November afternoon.

The first photo was captured in front of Union Station at Wynkoop Street looking down 17th Street. This view has always been one of my favorites in Denver. At the far end of 17th Street stands the 34-story 1670 Broadway– an office building that was constructed in 1980. 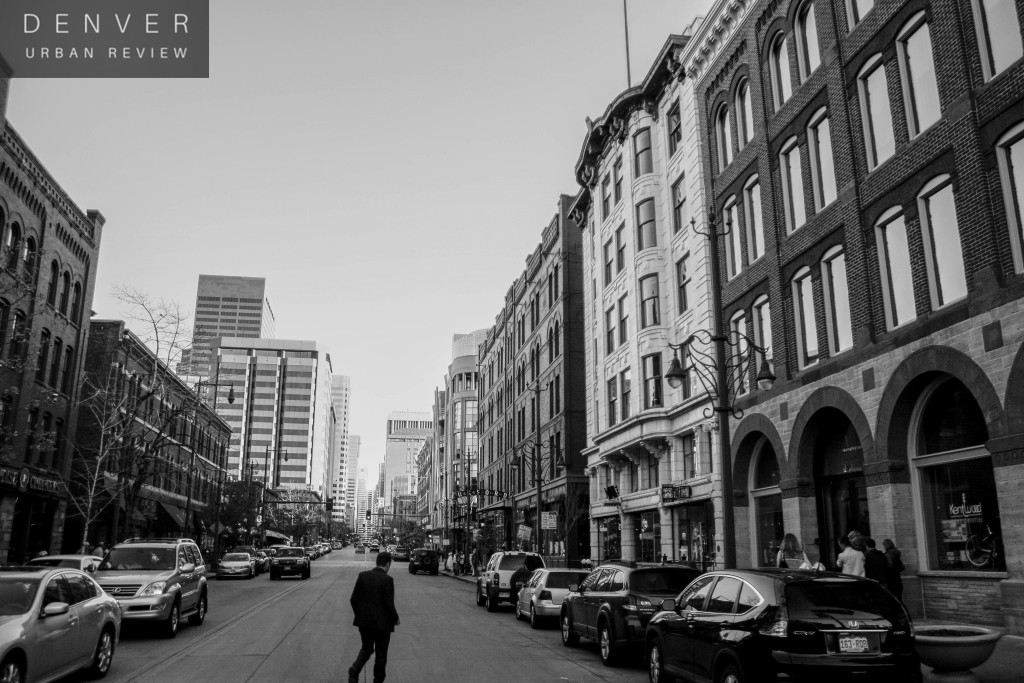 Can’t leave out a picture of Denver’s Union Station. 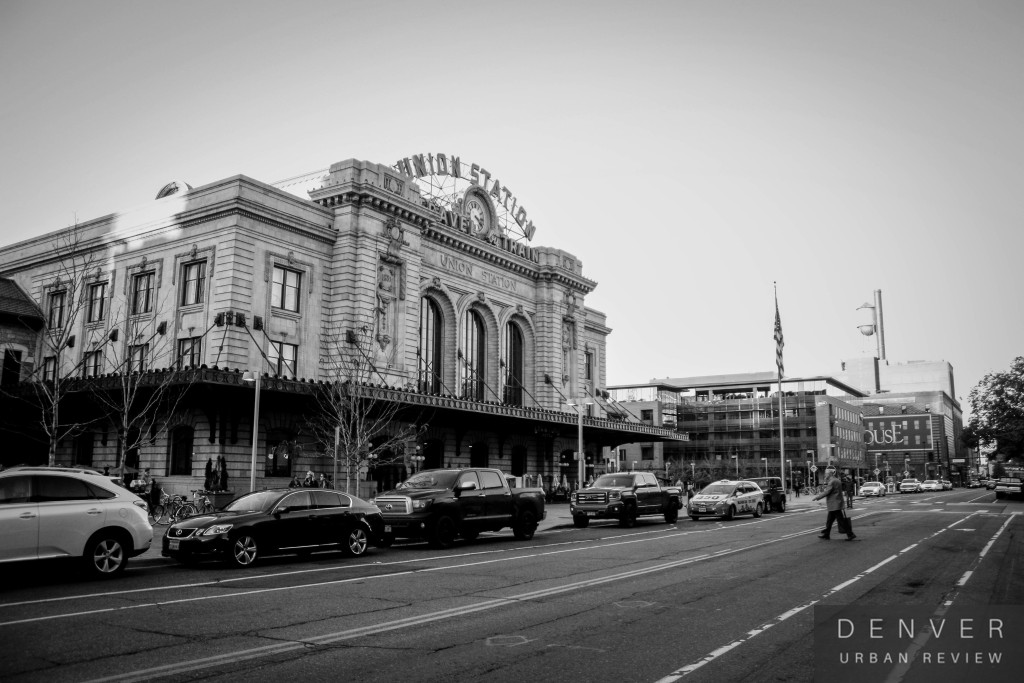 Over at 20th and Blake is Coors Field, one of Denver’s most recognizable structures. The Colorado Rockies began playing at Coors Field in 1995 and as I say, “it’s a bar that serves baseball.” 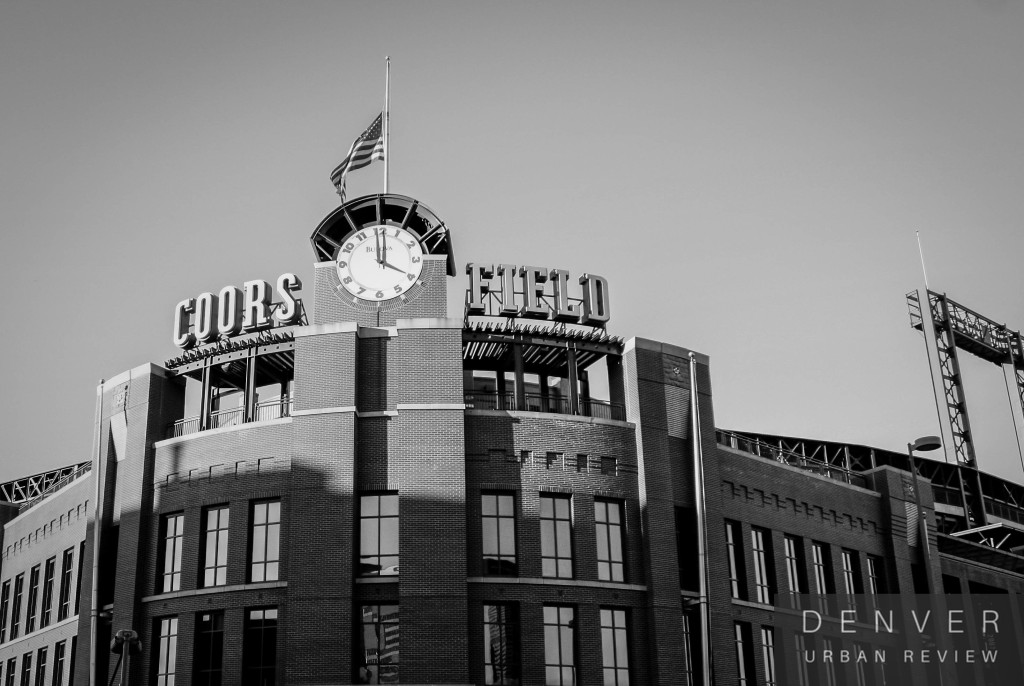 I did have to sneak in a photo of some construction. Below, the elevator shaft at the Dairy Block project can be seen as captured near 19th Street and Wazee. 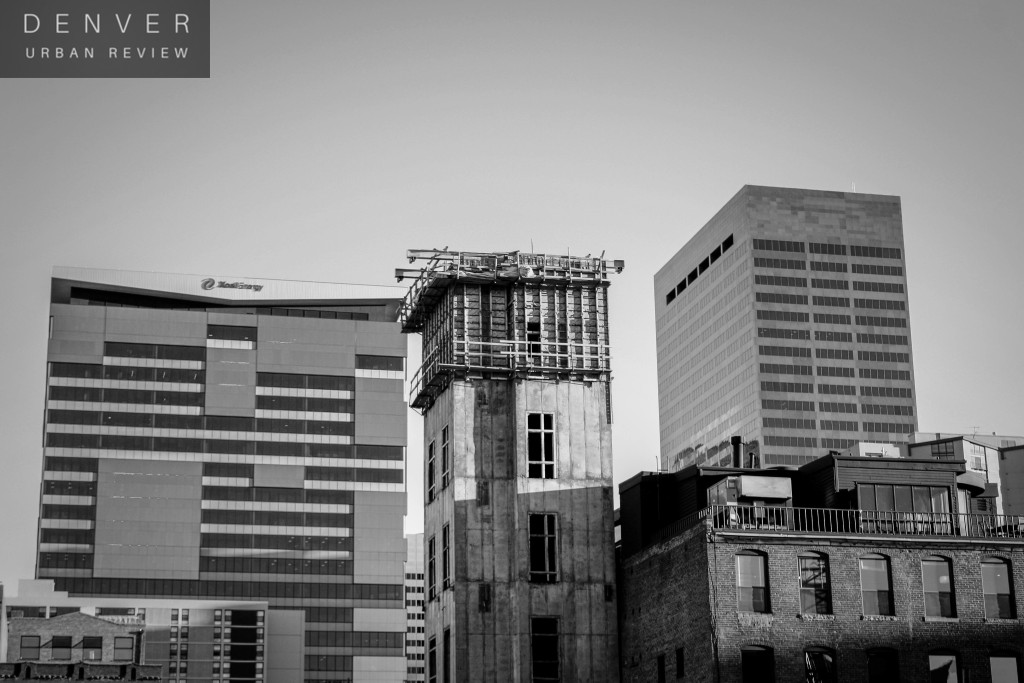 Here is a photo of Edbrooke Lofts at 15th Street and Wynkoop. 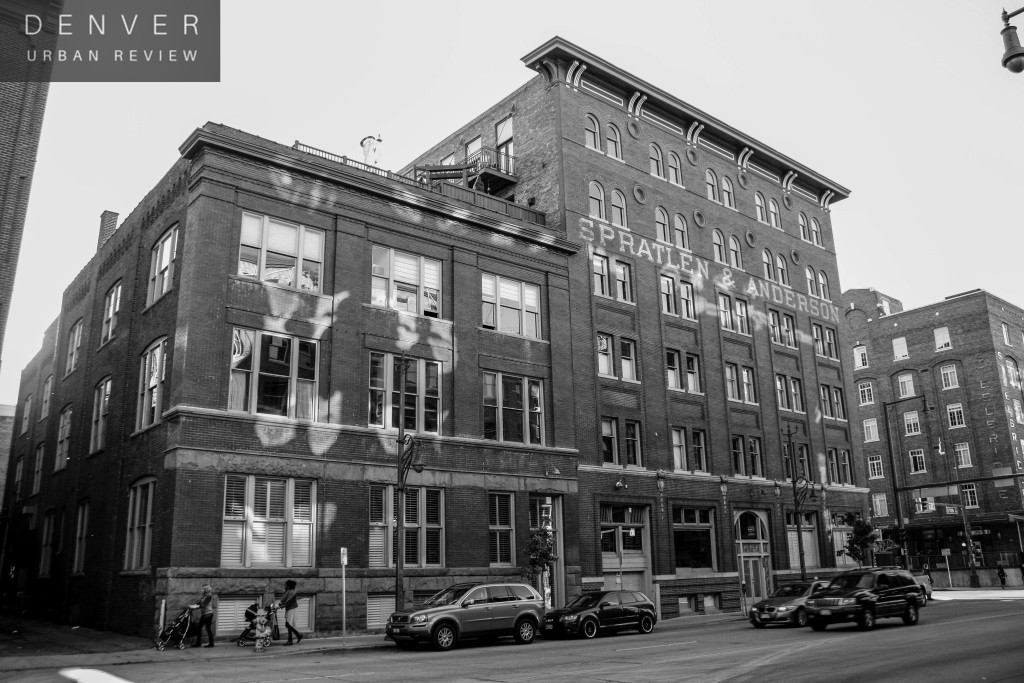 A nice collection of painted brick advertisements can be found in LoDo. Here is one example on the alley between Wazee and Wynkoop near 15th Street. 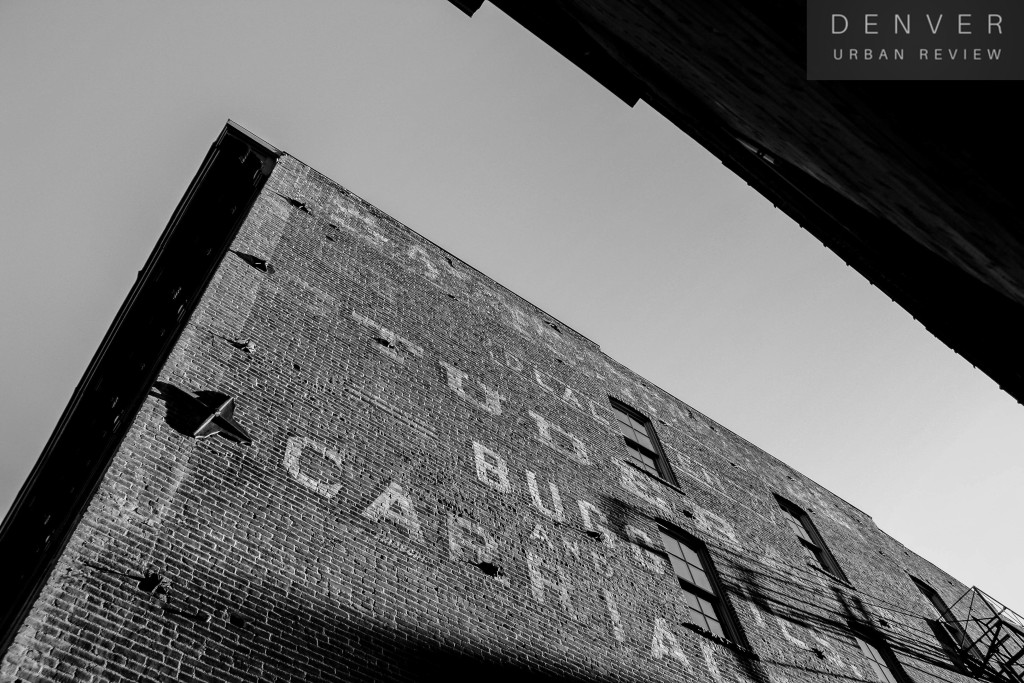 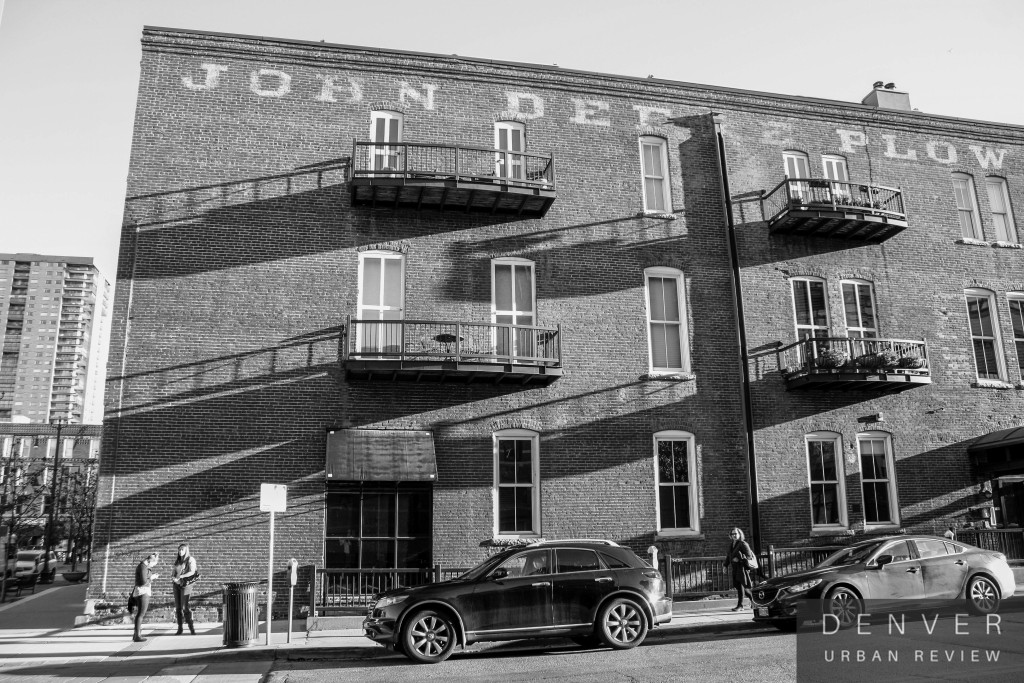 Below is a photo of the Steel Bridge lofts at 15th and Wynkoop. 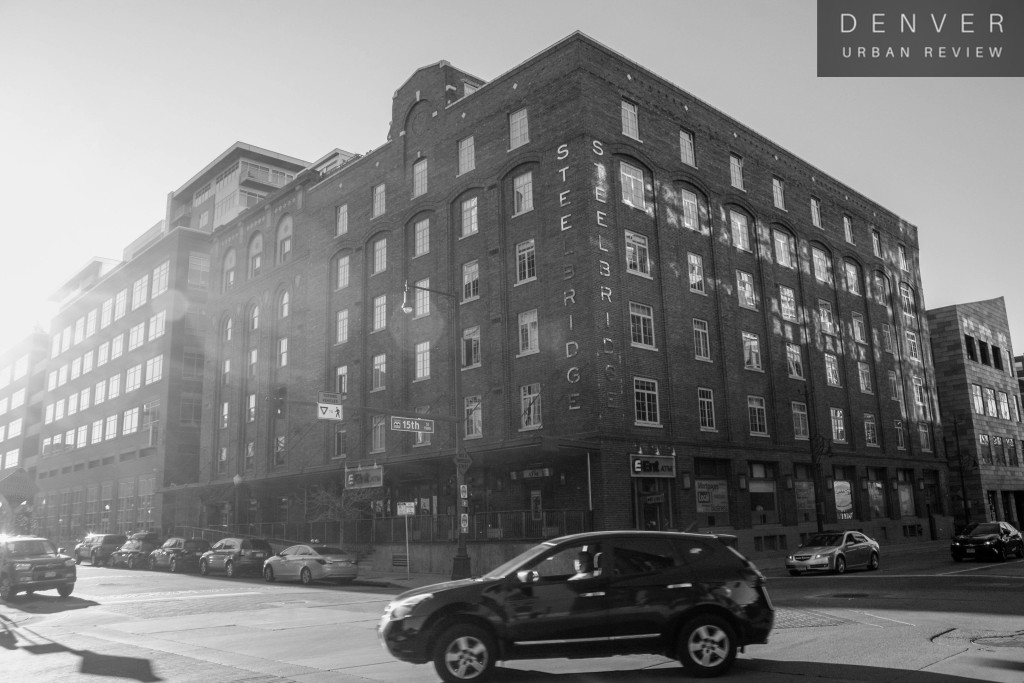 The alley side of a building adjacent to Cherry Creek near Wazee Street. 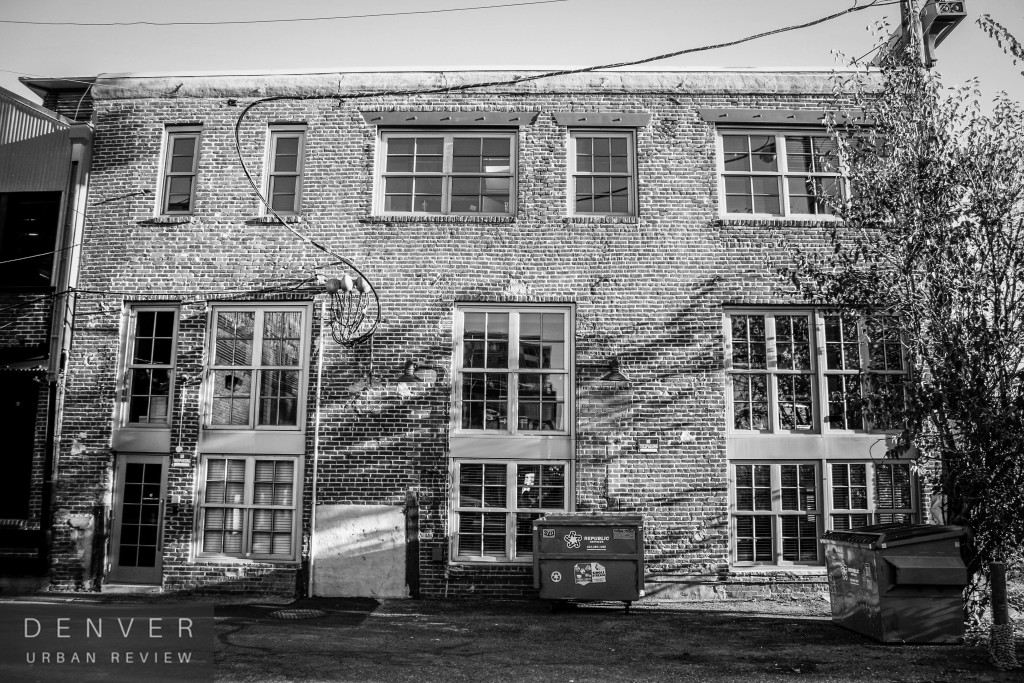 For our last LoDo photo, here is one of Larimer Square. 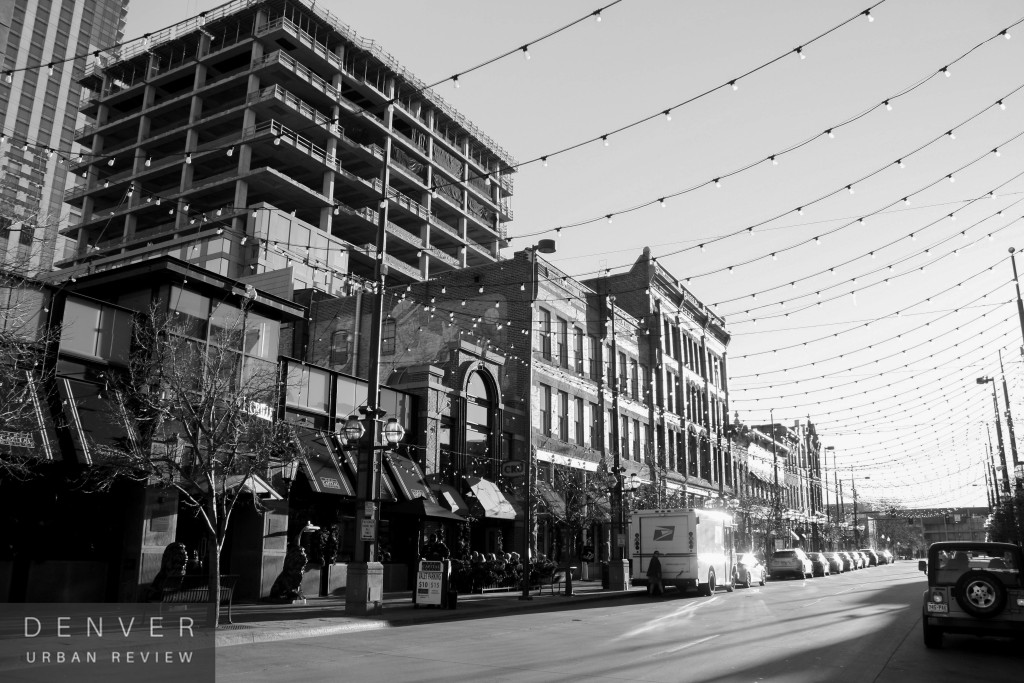