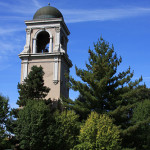 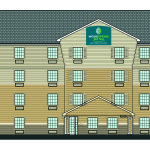 Justin June 3, 2015 0
The Colorado U.S. Green Building Council (USGBC) announced the selection of Patti Mason as Executive Director. Mason has worked for the USGBC since May of 2008, and most recently served as Associate Director. Sharon Alton held the position of Executive Director and stepped down to accept a position with the Downtown Denver Partnership. 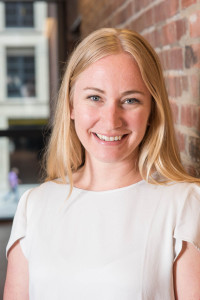 “Patti is well versed in green building and the policy landscape the industry works with in the Rocky Mountain Region, which makes her an ideal candidate to lead USGBC Colorado into the next era. I look forward to Patti’s dedication and consistency that will inspire, educate and connect us all to achieve great things for the built environment,” stated USGBC Colorado Board Chair Don Saal. “Patti’s vision will continue to build on the significant ground work Sharon developed for the chapter.”

Mason began working for the USGBC after completing a Master’s degree in Natural Resources from the University of Denver and before that she earned a BA in journalism from Colorado State University. While working for the USGBC Mason has worked to pass legislation that encourages school buildings to become more energy efficient. She also helped organize the Rocky Mountain Green and the Green Schools Summit.
“It is an exhilarating moment for the built environment in the Rocky Mountain Region. More than ever, people are discovering the gem of a region we live in, and are coming here in droves, strengthening our real estate and construction market in a way that we have not seen since before the Great Recession,” said Mason. “USGBC Colorado has a responsibility and a role to bring key audiences together to make sure development happens in a sustainable way. I look forward to working with the private sector and policy makers to bring all of the players to a stage where we can have a constructive narrative on a green path forward.”

For 2014 Colorado placed second in the U.S Green Building Council’s (USGBC) annual list of the top 10 states in the country for LEED. The most commonly used and recognized building rating system is LEED.

The rankings are based on a per-capita bases where states rank higher for the strides made in sustainable building design. Buildings that obtain the LEED certification use fewer resources and have a reduced level of carbon emissions and ultimately create a healthier environment.