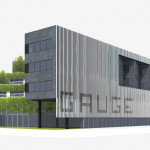 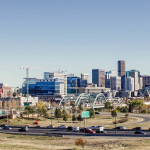 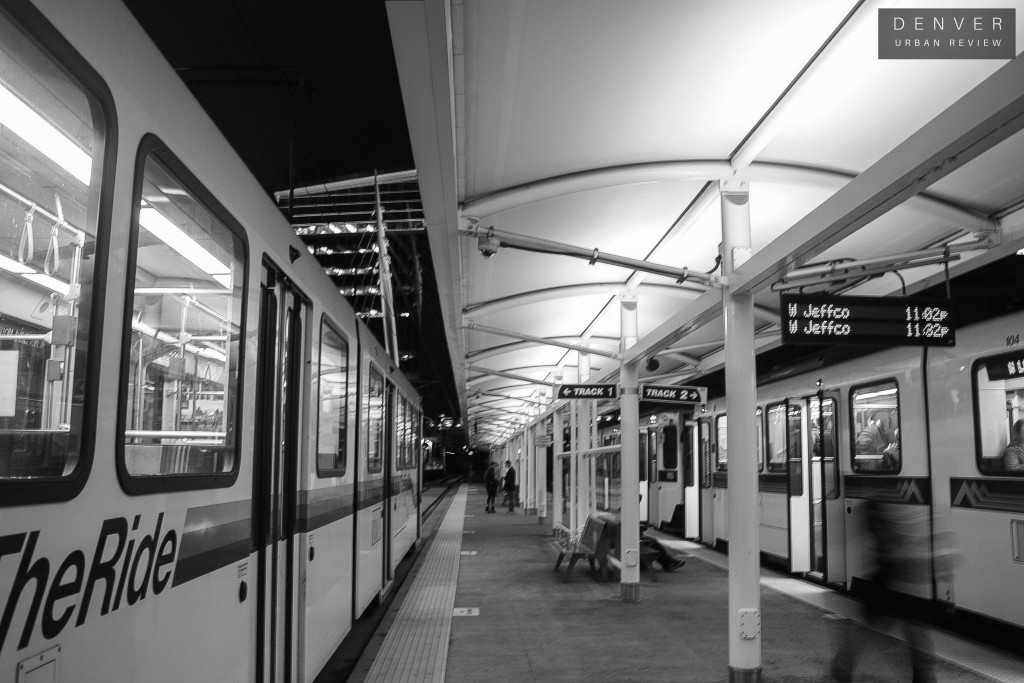 RTD provided the below information on each candidate in Tuesday’s statement:

Phil Washington served as RTD’s General Manager for 6 years. It was announced in March that he had accepted a position with the Los Angeles County Metropolitan Transit Authority – also known as LA Metro. 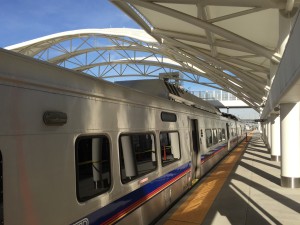 Multiple RTD rail lines are expected to open in the near future. The commuter rail line that connects Denver’s Union Station to Denver International Airport has been announced to begin service on April 22, 2016.

The G Line, a commuter rail line that will run between Denver’s Union Station through Arvada to Wheat Ridge is expected to begin service in 2016.

The N Line, a commuter rail line that will provide service from Denver’s Union Station to the metro area’s northern suburbs began construction in 2015. This phase of construction will take the line as far north as 124th Avenue in Thornton. Future plans for the line have it extending an additional 5.5 miles to the north to North Thornton Highway 7.