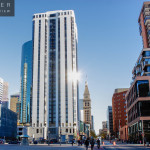 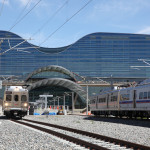 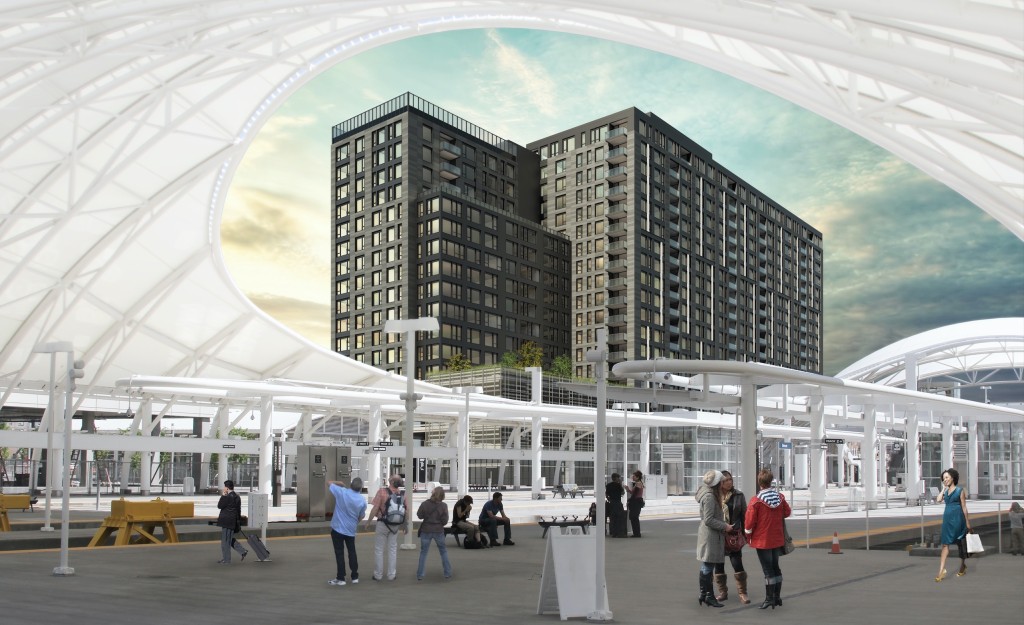 Rendering of the Coloradan as seen from the Union Station train platform provided by East West Partners.

Denver-based East West Partners along with Amstar Advisers have announced plans to development The Coloradan, a 342-unit condo project adjacent to Denver’s Union Station. This will become the first for-sale residential project in the Union Station neighborhood. The one-acre site where The Coloradan will be constructed is 1750 Wewatta Street. Construction is expected to begin on this $200 million project in the summer of 2016 with completion slated for 2018.

“We are very excited to partner with East West Partners on a luxury condominium development in the heart of downtown Denver. For over 25 years, Amstar and East West have witnessed the growth of this impressive city; that continued growth, coupled with supply-­‐side factors, create an excellent opportunity for condo development,” said Amstar Advisers Managing Director Kim Sperry.

The Coloradan represents the last property in the Union Station neighborhood to be announced.

“Since opening in 2014, Union Station has quickly become the new heart of downtown Denver, and The Coloradan will be at the heart of Union Station, making it the most exciting new downtown living opportunity in the city,” said Chris Frampton, managing partner of East West Partners. “We are proud of everything we’ve built in Denver and Union Station, but The Coloradan may end up being our crown jewel.”

RTD has recently announced that the University of Colorado A Line that will provide commuter rail service between Denver Union Station and Denver International Airport will begin service on April 22, 2016.

The price of the homes will range between $250,000 to $3 million. The Coloradan will also feature 19,000 square feet of retail space. A parking garage will be incorporated into the property and will total 492 parking spaces. Additional amenities will include a rooftop pool and deck, a fitness room, and a club room.

Ten percent of the condos will be affordable housing units via the the Inclusionary Housing Ordinance of 2014.

“This is a major win for affordable home ownership opportunities right in the heart of Lower Downtown,” said Denver Mayor Michael B. Hancock. “The scale and location of The Coloradan is simply amazing, and we commend the development team for choosing to meet their affordability requirements on-­‐site at such a premier location. This helps to shape a stronger Denver, providing our hard-­‐working residents the opportunity to take advantage of all that our urban center has to offer.”

GE Johnson is serving as the general contractor and GBD Architects is the firm that designed the Coloradan. 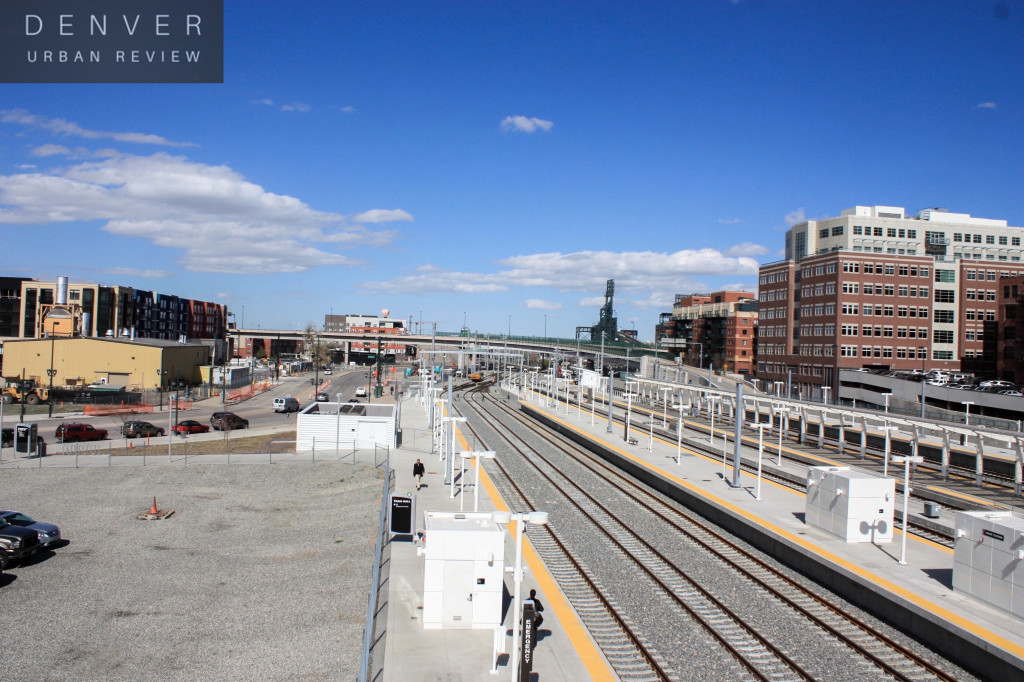 The gravel lot on the left side of the photos is where The Coloradan will take shape.