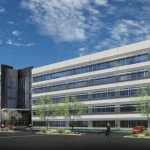 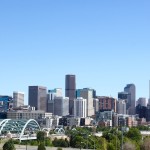 The Peaks at Sloans Lake under construction 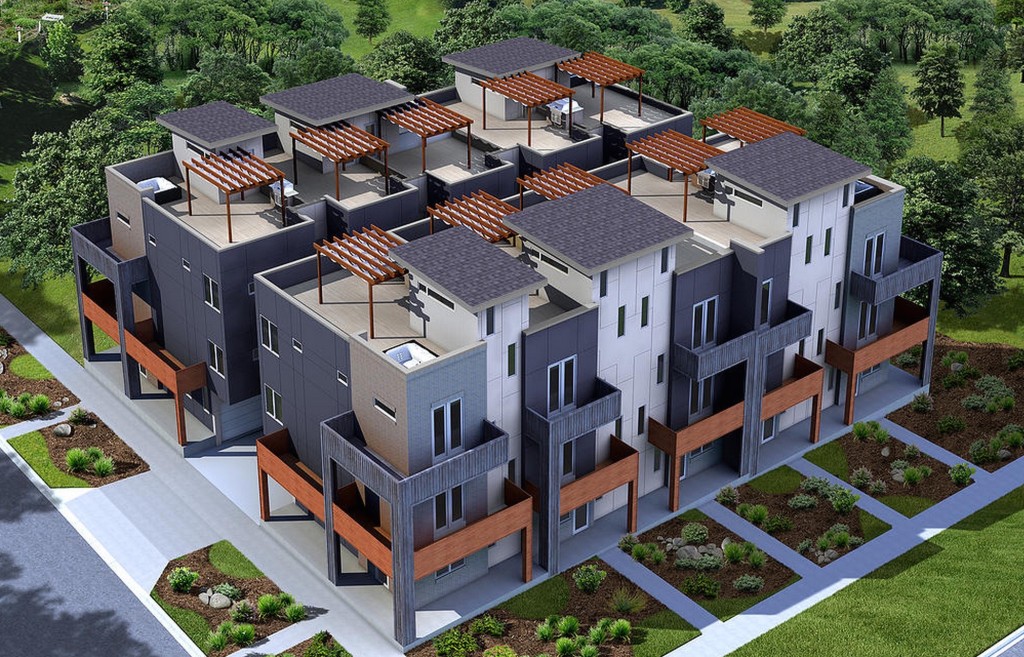 Rendering of the Peaks at Sloans Lake courtesy 303 Development.

The Peaks at Sloans Lake, a 10-unit townhome project is currently under construction at 17th Avenue and King Street in west Denver. This location is two blocks east of Sloan’s lake and is 6 blocks to the west of Sports Authority Field at Mile High.

The units start at $499,000 and range in size between 1,615 and 1,634 square feet. Each unit includes two bedrooms, two full bathrooms, and two half bathrooms. The units also feature a two car garage and rooftop patios. The rooftop can accommodate a hot tub and a gas grill. The exterior will utilize beetle kill pine.

This project is being developed by Denver-based 303 Development. The architect that designed The Peaks at Sloans Lake is David Berton of Denver-based Real Architecture.

Several other developments are currently under construction in this part of Denver. The Peaks at Sloans Lake is five blocks west of the former site of St. Anthony’s Hospital, which was demolished and is now the site of a seven block $300 million development. The site will feature residential, office, and retail components. A movie theater is also panned to break ground at the former hospital site.

Below is a photo of the construction site captured at 17th Avenue and King Street. 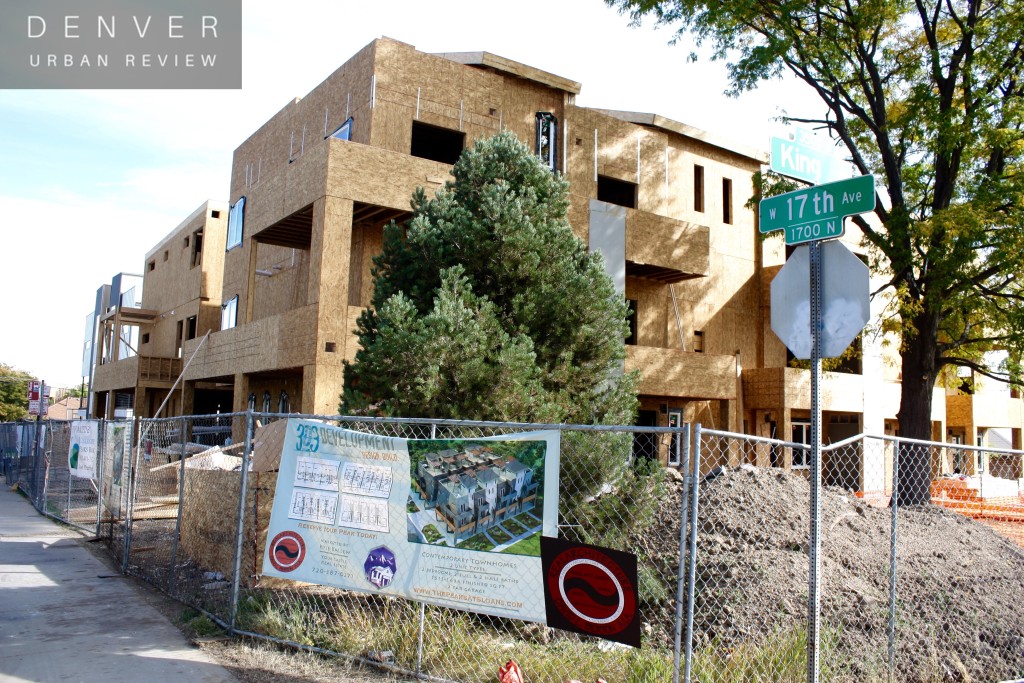