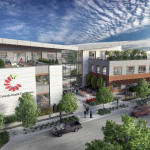 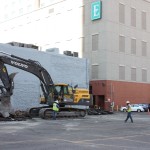 This November Denver voters can vote to approve a $700 million initiative that will fund an expansion of the Colorado Convention Center located in downtown Denver. A portion of the $700 million will also finance upgrades and new facilities at the National Western Center which serves as the home of the National Western Stock Show. This will appear on the ballot as Referred Question 2C.

Denver has hired MIG and Fentress Architects, the original architects of the Center and expansion, who are now working on a master plan for the Colorado Convention Center and who have produced preliminary renderings of the expansion. 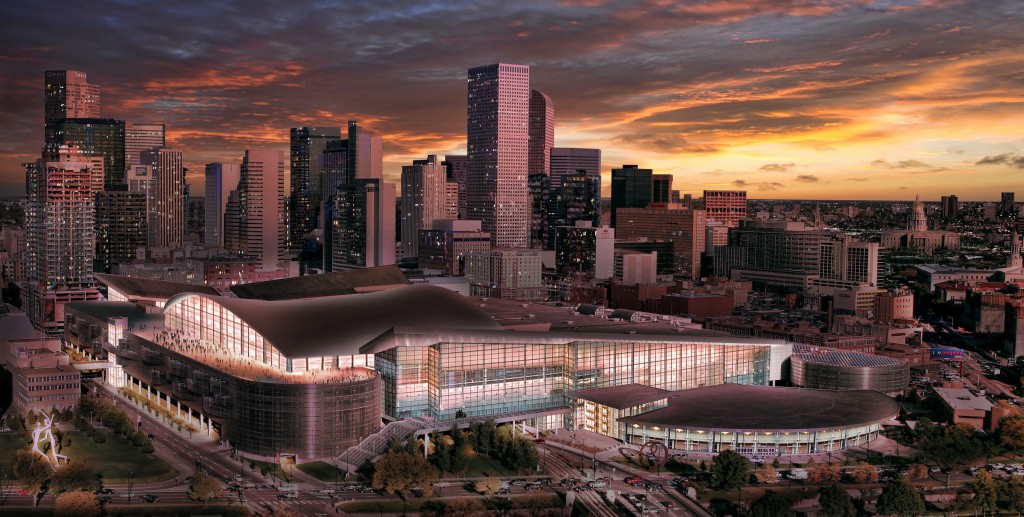 Funding would come by extending current taxes that are set to expire in 2023. Visit Denver states that no new taxes will be involved. 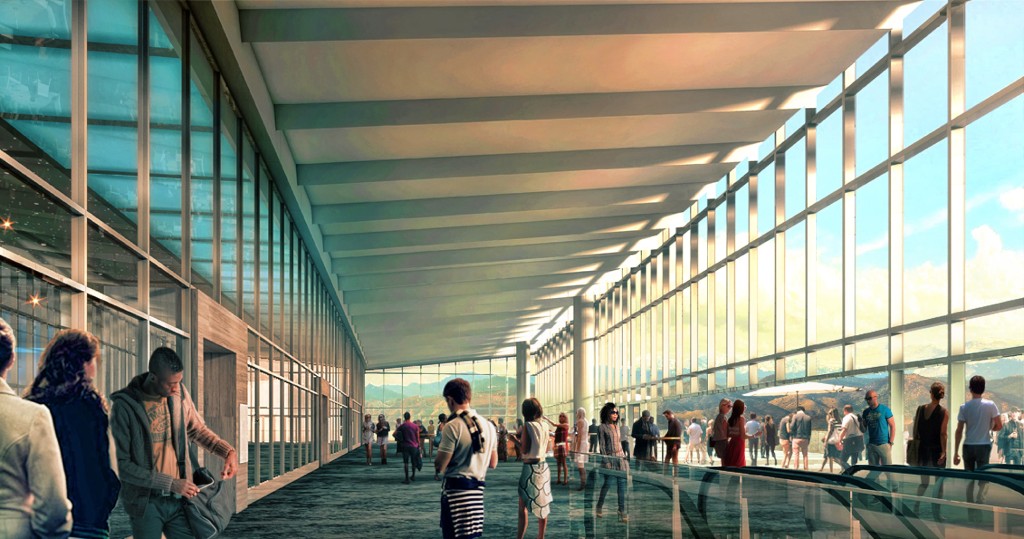 Colorado Convention Center upgrades included in the package presented to voters include the addition of 85,000 square feet of meeting and ballroom space. The addition of 120,000 square feet of new pre-function and service space that will also include a 50,000 sq. ft. outdoor terrace to be located on the roof of the existing convention center. WiFi capacity would also be increased if approved.

“We’re very fortunate that in 1999, the architects and the City had the foresight to reinforce the roof during the expansion of the center to allow for vertical growth,” said Rachel Benedick, Vice President of Sales and Services at Visit Denver.

No timetable for the Colorado Convention Center improvements has been set. 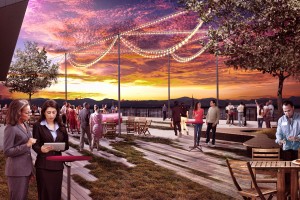 The Colorado Convention Center opened its doors in June 1990 and hosts popular events such as the Great American Beer Festival and Denver Comic Com. The facility has also been credited with creating an increase in demand for downtown hotel rooms.

Denver Urban Review first reported on this initiative in June. To see that article click here.