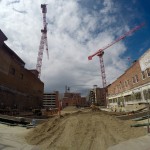 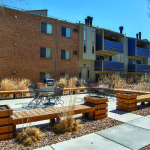 A ground breaking ceremony was held at 40th Avenue and Central Park Boulevard in Denver’s Stapleton neighborhood which will become the new home for Beverage Distributors Company, LLC, Inc. Construction of this new Stapleton project is now underway.

In August United Properties announced that Beverage Distributors Company, LLC, Inc. has signed to lease 500,000 square feet of space and closed on the purchase of 45 acres of land from Forest City Stapleton. This land is located at I-70 and Havana Street in Denver. 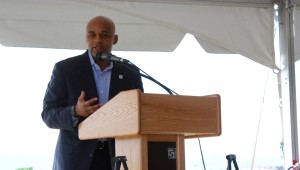 Denver Mayor Michael B. Hancock was on hand for the ground breaking and addressed the crowd.

“In 2003 when I became an elected representative of this area there were 3,000 residents living in Stapleton. Today over 20,000 people live in Stapleton and it’s growing everyday. Today is another symbol of that effort and the tremendous dynamic of projects that are taking place here at Stapleton,” stated Mayor Hancock.

John S. Lehigh is President and Chief Operating Officer of Forest City Stapleton, Inc., which is the firm that has planned and developed Stapleton.

“If you just take a minute to think about Stapleton, it has been 16 years since we have started and a lot has happened. This speaks to what Stapleton can be. It’s not only a whole bunch of houses. We have over 7,000 families living here now, but it’s also about jobs and economic development,” said Lehigh. 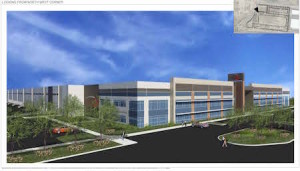 Beverage Distributors Company is the largest distributor of liquor and beer in Colorado and employs over 600 people. Once these new buildings are completed, Beverage distributors will move operations from three existing properties in Aurora to be all housed at the Stapleton property in Denver.

Along with United Properties, Mike Wafer and Tim D’Angelo of Newmark Grubb Knight Frank provided brokerage services on this property. 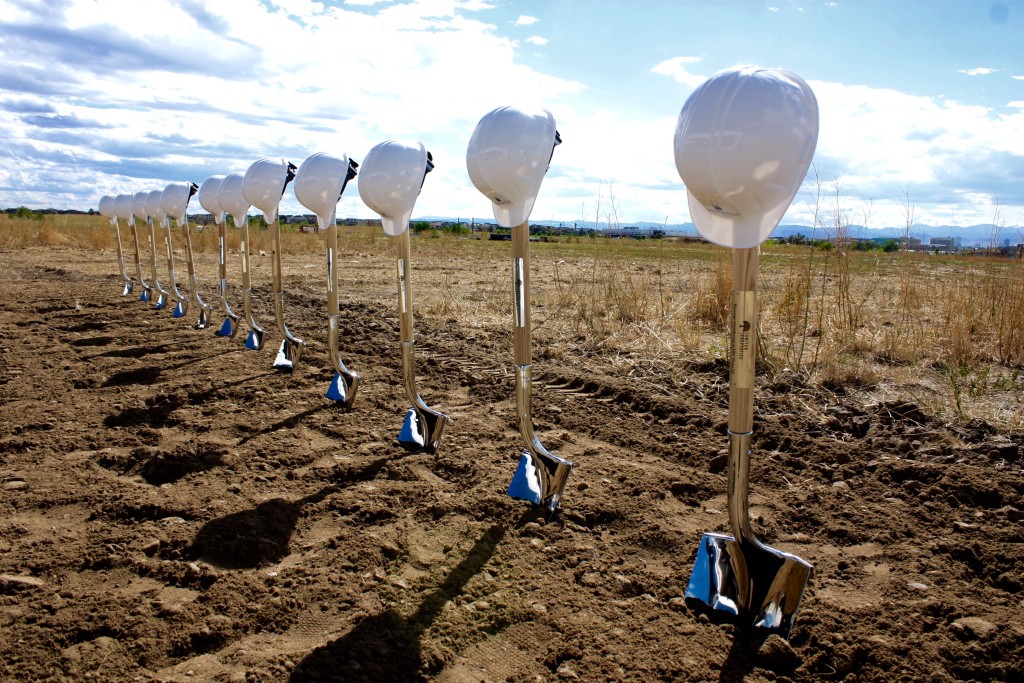