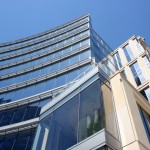 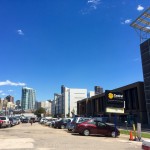 Tennessee-based Southern Land Company recently announced plans for a mixed-use development to take shape at 17th and Pearl Street in Denver’s Uptown neighborhood. Denver-based Shears Adkins Rockmore Architects is designing the project. The 8-story development is expected to include 315 apartments and 14,000 square feet of retail space. Southern Land has been working with EVstudio on the design of this project. The tavern is housed in a redbrick building that sits on the property. As news of this development broke last week, Denver locals expressed that they would like to see this structure preserved in the new development.

There has been conflicting information on whether the Tavern building will be demolished or incorporated into the future project. To that end, Denver Urban Review interviewed Southern Land Company’s CEO Tim Downey to clarify this and learn more about their other Denver area projects.

DUR: Will the building that the Tavern is located in be incorporated into the project, or is it going to be demolished?

Tim Downey: We have not made any final decisions on that. I don’t know how to answer that. We have not drawn the building or anything. We may look at options for the building. We have a charrette on the 12th (of August) where we will look at different options.

Tim Downey: Truthfully I don’t know that answer either. We just closed on the land. We are not planning on asking for any zoning changes or anything, but we have not really heard from anybody yet, or haven’t shown any neighborhood groups anything yet because we have not done the plans or have had our charrette yet. We just know the two absolutes are the Tavern wants to stay in business and we plan to build an apartment building with the Tavern there in some form incorporated into the building. When we get a little further along in our planning process, we hope to meet with several of the neighborhood groups and show them what we are doing. We try and be very careful and do something that looks really good and has great architecture. We are very design driven here— much more design driven than we are financially driven.

DUR: Although this building is planned to open as apartments, will it be built to condo specifications?

Tim Downey: Yes, the finishes of this building will be built of the highest-end finishes of any apartment building in the market. So it could easily be considered a condo level finish. We will have quartz countertops, wood floors, really nice cabinets, tall ceilings. It is going to be very nicely done with tile showers.

DUR: Being that your company is located about a 1,000 miles away from Denver, what caught your eye about the Denver market?

Tim Downey: Every kid that we have talked to wants to move to Denver after they get out of college or move to New York City. It is just such an incredible city with 300 days of sunshine, a vibrant economy, and year-round outdoor activities. You know, I think all of us if we could start over would live in Denver.

DUR: I know you have another development in LoHi. What stage is that project at?

Tim Downey: It is just now coming out of the ground. It’s just doing foundation work right now and we are really excited. We are very fortunate in Denver to have two great sites. The neighborhoods are a little bit similar. They are unique neighborhoods within Denver that are close to everything, but they each have their own great vibe to them.

In addition to the interview, DUR was provided with information and a rendering of their LoHi project. This mixed-use project is located at 18th and Central and will feature 302 apartments and 9,300 square feet of retail space. A below-grade parking structure will feature 332 parking spaces.

This property was the former home of Mile High United Way and Southern Land Company purchased it in 2013.

Below is a rendering of this project. Southern Land Company stated that there is the potential for exterior design changes, so the finished building may look different than what is indicated in the below rendering. 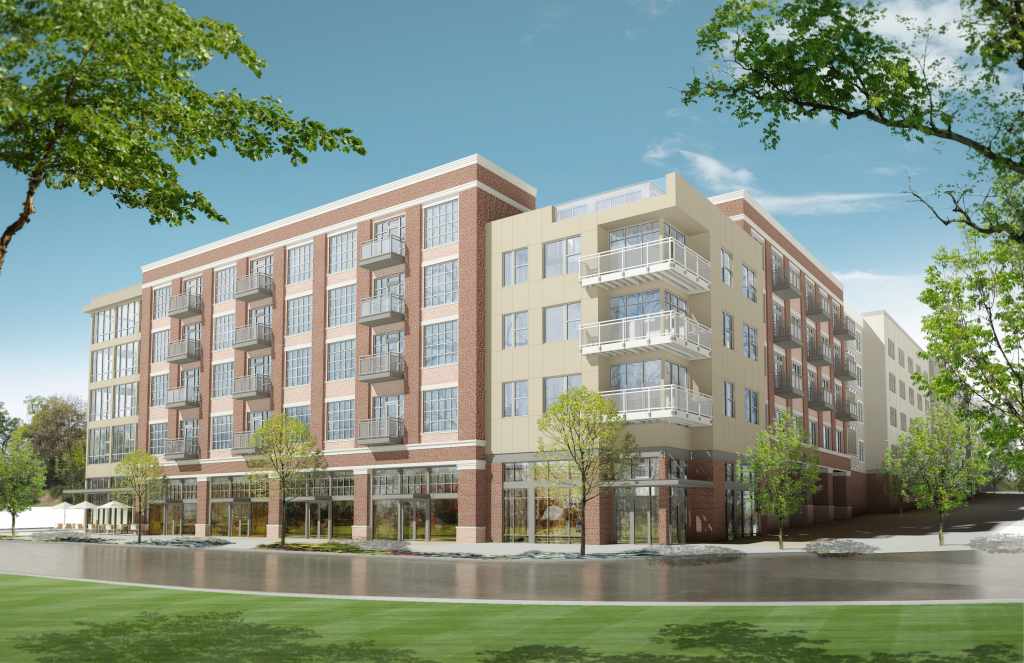 Southern Land Company also has a mixed-use project in the planning phases for Boulder at 30th and Pearl. Construction on that project is expected to be completed in 2018.
Construction
1