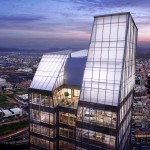 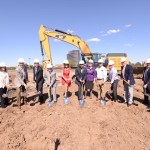 Leaders from Adams County, Aurora, Brighton, Commerce City, Denver, Federal Heights and Thornton have announced that an agreement has been reached on how the land at Denver International Airport will be managed for future development. The parties involved are members of the Airport Coordinating Committee.  This agreement is the result of more than two years of talks between these parties. The agreement includes an amendment to the original 1988 intergovernmental agreement, that helped guide the creation of the airport. 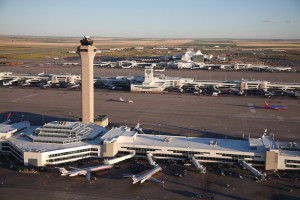 “This historic agreement will have a seismic impact on metro Denver’s competitive edge in the global marketplace,” stated Denver Mayor Michael Hancock. “Not only has our region come together once again to take hold of our shared future, but we are setting ourselves on a trajectory abundant with opportunity. I’m immensely proud of where we stand today because I know the possibilities we are creating for Colorado’s economy.”

For this agreement to come to fruition, it will require voter approval from Denver and Adams County communities this fall. The aim of this agreement is to create economic opportunities and job growth by developing the available land at DIA in a manner that ensures all parties involved and the entire Denver metro area and Colorado benefit. 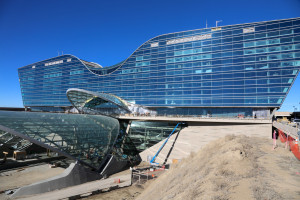 “From day one, we have viewed DIA as an enormous opportunity for economic development, not only for Aurora, but all of Colorado,” said Aurora Mayor Steve Hogan. “While the negotiation was complex and took time to reach, it is good news for all of our communities. This agreement will allow us to take full advantage of the enormous economic development and job creation opportunities that deliver tangible benefits for area residents. Because of the hard work of all the jurisdictions in coming to this agreement, the future of Adams County, DIA and the entire region is stronger, brighter and more exciting.”

Below are the parameters of the agreement as listed in the press release that was issued by DIA, Denver and the Adams County Communities: