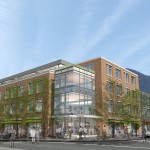 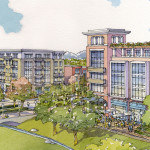 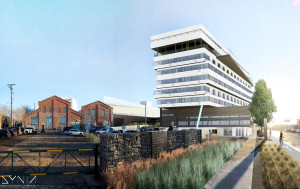 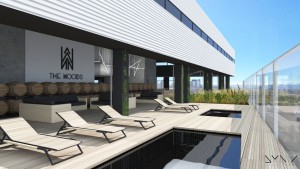 Zeppelin Development has announced plans for a 100-room hotel to be constructed adjacent to The Source marketplace in Denver’s River North neighborhood (RiNo). This hotel project will be known as The Source Hotel and is designed by Dynia Architects. The hotel will take shape at the 3300 block of Brighton Boulevard.

Also included in the development team is the group behind the St. Julien Hotel in Boulder, who will operate the hotel, as well as River North Investment Partners, a development and finance partnership managed by Jason Kaplan and Ben Kaplan.

“Our goal is to create a 24 hour experience that puts the guests in a one-of-a-kind setting, rooted in the culture of the Source, enhanced by an expanded market-hall,” explains Kyle Zeppelin. “Working alongside Stephen Dynia and the team behind the St. Julien, we’re confident that The Hotel will expand upon the brand built at the Source and continue to be a sought-after Denver destination.”

The Source Hotel will feature: 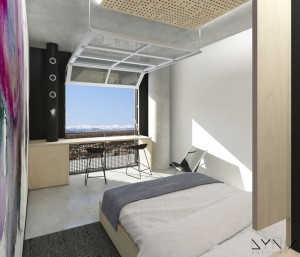 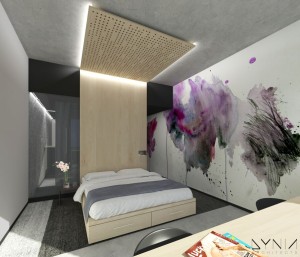 Financing for The Source Hotel and market hall expansion is being provided by Great Western Bank. “We are thrilled to be a part of such an innovative, modernistic project that will forever cusp the landscape of the RiNo District,” said Piper Pierce, Vice President at Great Western Bank.

Zeppelin Development and Dynia Architects have also collaborated to create and design the buildings at RiNo’s TAXI campus.