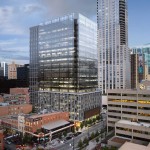 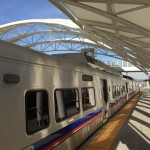 Littleton brewery set to become a magnet for beer enthusiasts

Breckenridge Brewery’s new home that is under construction in Littleton is slated to open this May. The new brewery is located off of Santa Fe at 2920 Brewery Lane, just south of Hudson Gardens.

“Our brewery was born and raised in Colorado,” shares Todd Usry, brewmaster and director of brewing. “We have our Colorado mountain home [in Breckenridge], and soon, a Colorado country spread along the river. Our Denver brewing operations opened in 1992, so it’s tough to leave Denver, but we’ll still have our two thriving restaurants there.” 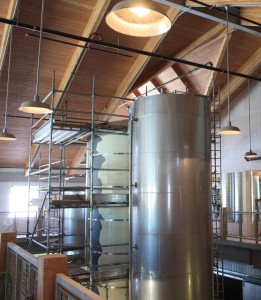 The ceilings were designed to pay homage to European brew houses.

Usry stated that the architectural design of the buildings was done so to complement Littleton’s farm history. The interior of the brewery, with its vaulted cathedral ceilings, was built to pay homage to the style of European brew houses.

The original Breckenridge Brewery opened in 1990 on Main Street in Breckenridge and was founded by Richard Squire, a self-proclaimed ski bum and home brew hobbyist. Operations expanded to Denver in 1992.

The structures encompassing brewery operations will total 76,000 square feet. The site will also include an 8,000 square foot restaurant that is expected to employ 100 people and the brewery will employ 80.

Farm-to-table cuisine will be featured at the restaurant and will be housed in the Farm House building. A general store and a growler-to-go filling station will also be included. 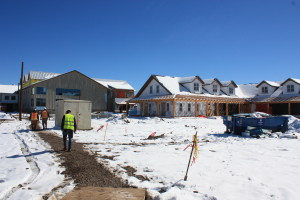 Breckenridge Brewery under construction with the Farm House building in the foreground Feb. 2015.

“We have connected with the local community to be good neighbors,” said Usry. “Measures have been taken to respect the open space that is next to our property.”

Breckenridge Brewery collaborated with Xcel Energy to maximize efficiencies during the planning and construction of the project. A system has been installed to treate wastewater from the brewing process and the treated water will be utilized in irrigating the site’s landscaping and a two acre plot that will be used for growing hops.

Cyclists will have easy access to the brewery, as the project sits on 12 acres adjacent to the Platte River Trail and the Mary Carter Greenway. Bike racks have been incorporated into the layout of the site.

Brewery tours and live music for patrons will begin this summer. The cost of the project is $36 million. 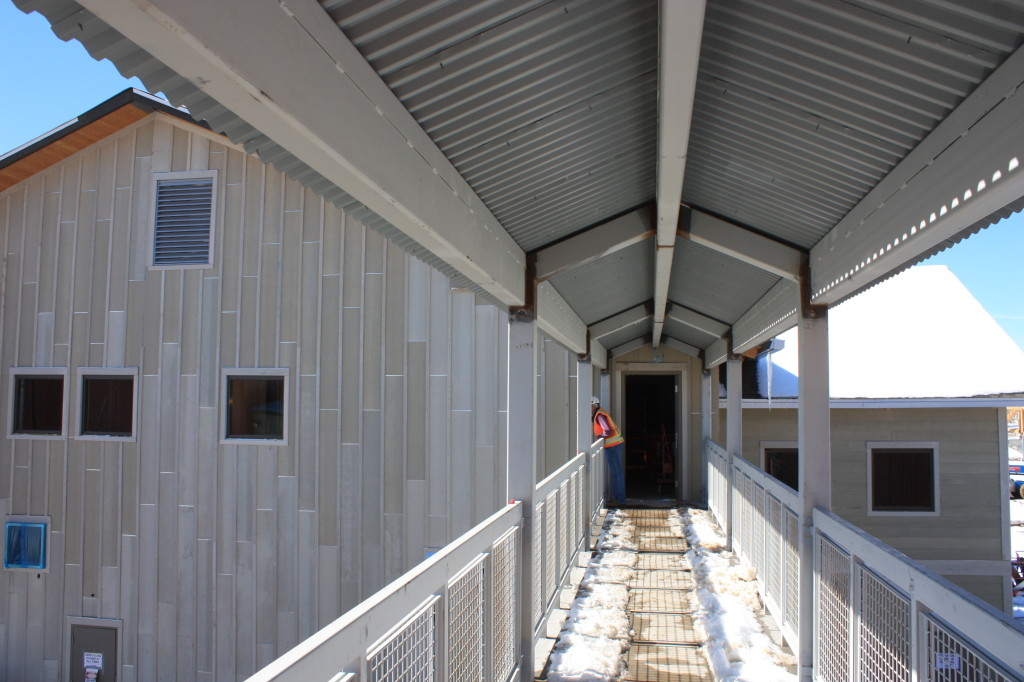 Bridge installed to carry tour groups and employees between buildings.