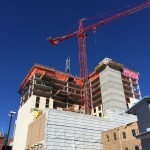 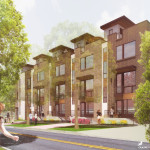 RTD Board Swears In New Directors

Two newly-elected and five re-elected members were sworn into the Regional Transportation District’s (RTD) Board of Directors on January 6th. Directors are elected to a four-year term and represent a specific district.

The two newly-elected members are:

The five re-elected members are:

“I look forward to working with the Board collaboratively and continue to pursue RTD’s mission providing quality transportation to the region, further implementation of the FasTrack voter initiative, and as part of that initiative, we are preparing for the opening of five new projects in 2016,” said re-elected Chair Chuck Sisk.

​RTD Board elections are staggered so that eight seats are open in one general election and seven in the next. 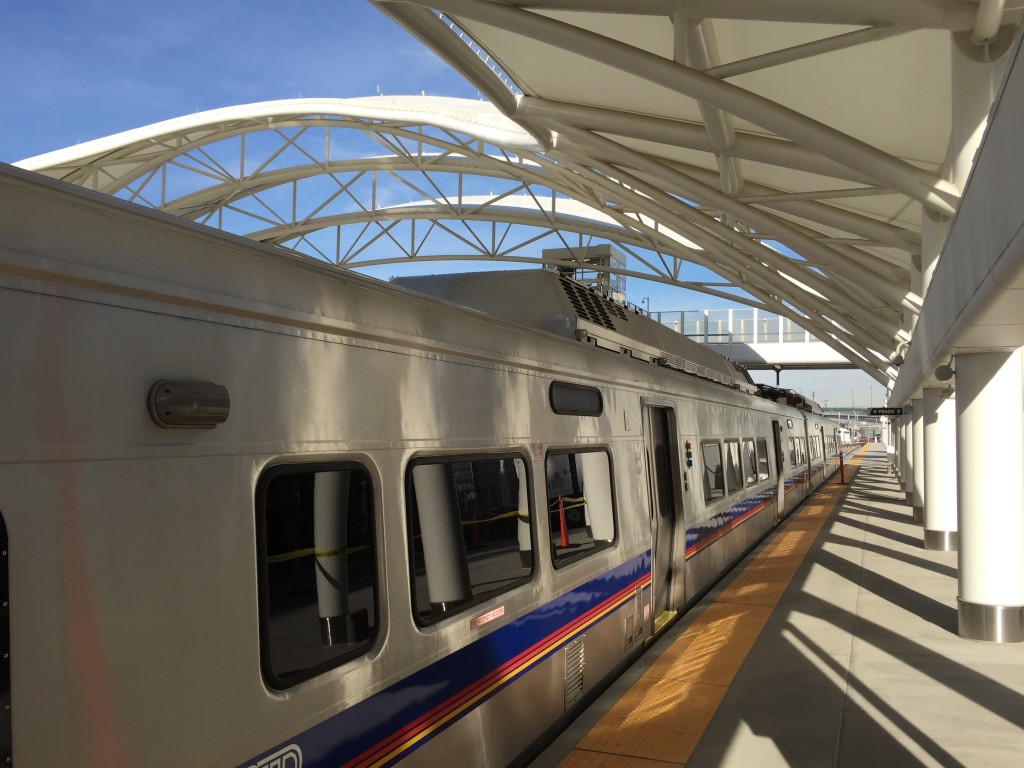